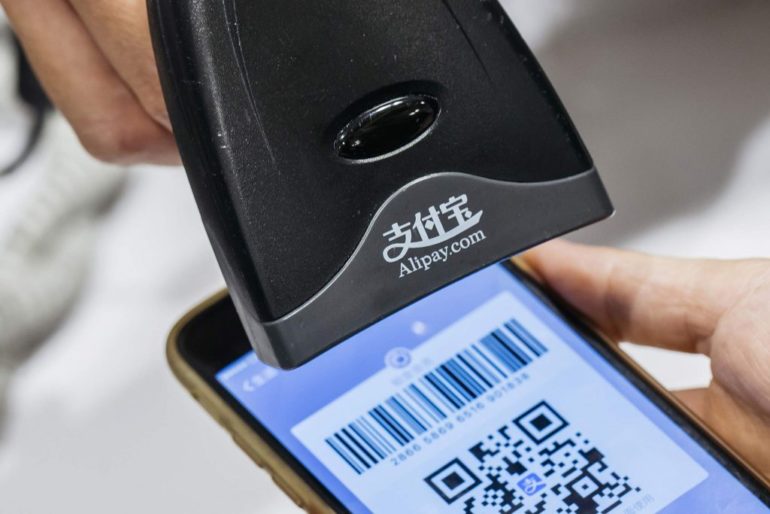 Popular Chinese payment app, Alipay, has partnered up with Tourism Toronto to give special offers to app users during a national Chinese holiday called Golden week.

Back in 2000, the Chinese government implemented a national seven-day long holiday that takes place twice a year. Workers in China are usually given three days of paid holidays along with surrounding weekends to have a total of seven days off.

During Golden week, most people choose to go on vacation and travel with family, friends, or significant others. The week is usually celebrated in China and around the world, during the first seven days of October for Chinas national day. In the duration of the week, Alipay will be offering users visiting or residing in Toronto extra offers and specials for the entire week.

“We’ve seen tremendous growth of the destination (Toronto) over the last 10 years and what’s been driving the growth above all is international travel, and at the top of that list is travellers from China,” Andrew Weir, Chief Marketing Officer of  Tourism Toronto told Humber News.

According to a Nielsen Report released in March of this year, having payment options can make an incredible difference on where tourists would like to go on vacation.

“Nearly all Chinese travellers (91 per cent) would be more willing to shop and spend at overseas merchants that accepted Chinese mobile payment platforms, with 93 per cent of Chinese tourists stating they would use mobile payment overseas if given the option,” the report says.

Alipay allows customers to make payments through their phones. Users can hail a taxi, book a hotel, buy movie tickets, pay utility bills, make appointments with doctors, or purchase wealth management products directly from within the app. The app is currently very popular amongst Chinese citizens with over 200 million active users.

Toronto’s popular retailers and attractions such as the CN Tower, Ripley’s Aquarium of Canada, the Royal Ontario Museum, Yorkdale Shopping Centre and Square One Shopping Centre will be participating in the collaboration.

“Ripley’s Aquarium was one of the first attractions in Toronto to implement the mobile payment app, Alipay,” Peter Doyle, General Manager, Ripley’s Aquarium told Tourism Toronto. “Adopting the latest technologies – especially systems that make it easier for guests to visit – are important to us. We look forward to welcoming more and more Chinese visitors to the Aquarium with this limited-time Golden Week offer,” he said.

Tourism Toronto wants to encourage not only Chinese travellers but all international travel. Toronto is a culture hub of Ontario and even Canada. The city takes pride in it’s diverse culture. Tourism Toronto aims to make the city into a a global destination.

“This is the beginning of a process where we continue to respond to what the customers are telling us and we know in the market (right now), that is mobile payments for a lot of people,” said Weir. “As a city we need to continue to be pushing ourselves to be ready to welcome guests from around the world. Sometimes that will be putting different languages on signage and way-finding and things like that,” he said.

“All these different things matter if we really are going to be the global destination that we believe we are. We need to be thinking about these things collectively and so this is an important step and I think a symbol to our own community that having an international perspective is good business.”