Canadian company offers you $50 an hour to smoke weed 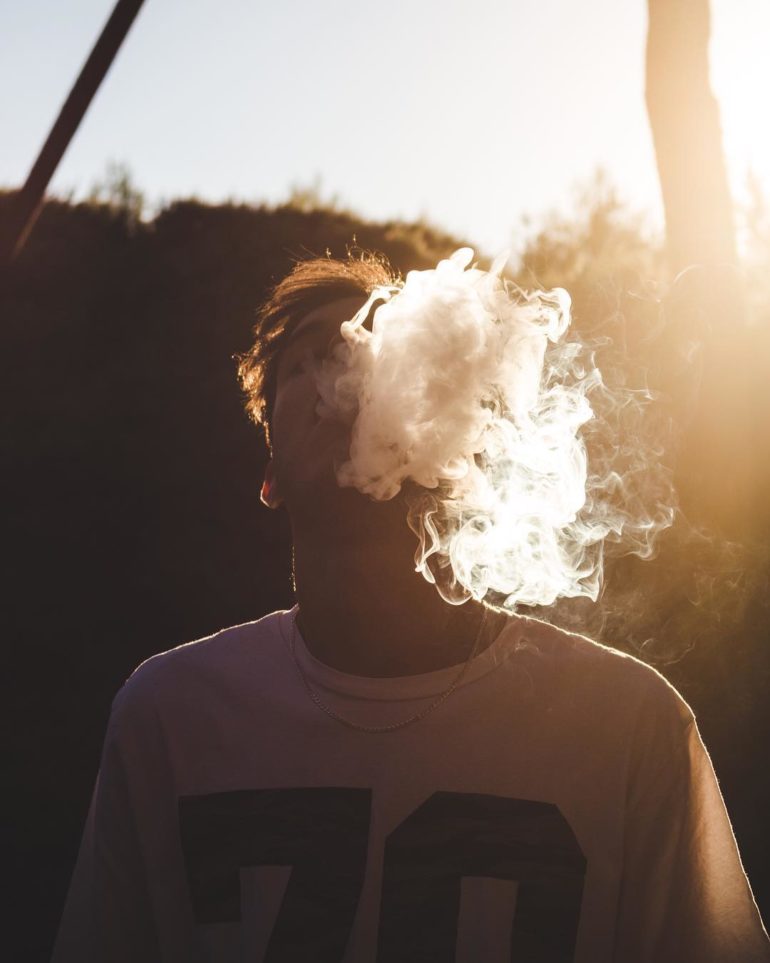 If your expertise comes simply from the fact that you have smoked a lot of weed, this is your time to sell it as a marketable skill set.

AHLOT, a Canadian cannabis company, is hiring “expert-level connoisseurs” to join its Cannabis Curation Committee. The CCC is a group of people who will sample weed from various distributors across the country. The findings will be used to make sample pack of weed as a part of a Cannabis Collections series.

According to the company, these members will have the chance to sample some of Canada’s best cannabis strains and get paid to do it. They’ll also directly impact the company’s Cannabis Collections series, the first multi-licensed producer sample pack in the world.

AHLOT is offering their connoisseurs $50 per hour to smoke weed samples and rate them. It is a company that operates out of Toronto and is hiring six  samplers.

As legalization looms, AHLOT feels it is the right time to light up people’s careers. The company has released a few guidelines for potential applicants. No one knows the weed industry better than the customers who were using it when it was illegal. 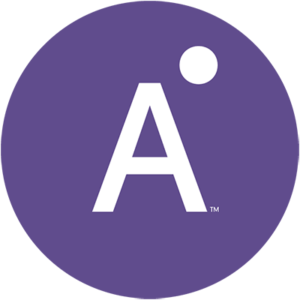 I Think AHLOT, a Canadian Company that offers $50 to its “experts” to smoke weed. (Photo: AHLOT’s facebook)

“AHLOT relies upon the educated opinion of a select group of self-identified cannabis enthusiasts, to meet various strains from cultivators across the country and report upon their characteristics,” the company said.

The connoisseurs get to write social media posts, give opinions on each type of cannabis they try, appear in video pieces on the products and personal appearances at the company events.

The applicants have to be over the age of 19 and a regular smoker of weed. The application asks a few questions to test your knowledge and smoking habits. The selected candidates would be given one to four hours per week and not exceeding 16 hours a month in addition to an expense account of $200 per month plus free weed!

AHLOT’S Facebook ad asks “Do you dance with the devil’s lettuce?” and shows a photo of a head of lettuce wearing devil horns, but they clearly and repeatedly state “it’s a real job” on their website.

To qualify, AHLOT says you need “a self-avowed interest in cannabis together with the ability to distinguish the often nuanced characteristics of different strains is desirable.” You’ll have to report on the “visual, factory, and tactile examination of samples,” via an online form along with the social media posts.

“If you’re a hidden talent with some spare time to document what you already love to do, we’re excited to hear from you,” AHLOT’s website says. The deadline to apply is Oct. 17.