$100 million film studio is coming to north of Toronto 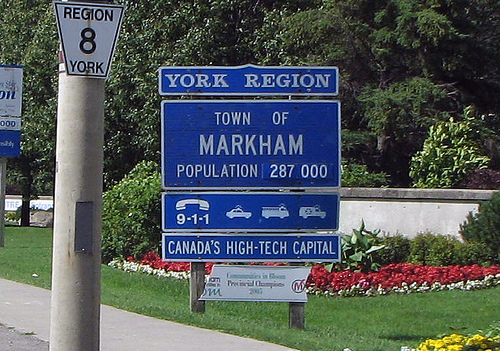 First Studio City will be the first of its kind as a “super stage” for production in North America. Co-founder Frank Sicoli is aiming to attract filmmakers not only from Hollywood but all around the world to the city of Toronto.

“This development will increase production space for local and international films that will attract Hollywood North, China and Bollywood, while continuing to support high-paying skilled jobs in the city of Markham and strengthen Ontario’s competitive position as a leading global market for film,” said Sicoli, in his statement at TIFF.

The 70,000-square foot mega stage, will be larger than the current mega stage at Pinewood Toronto Studios that currently houses the Star Trek live-action series for CBS All Access.

According to Hollywood Reporter, last year Toronto had $2 billion in production activity which encouraged a flood of creativity in the city, leaving producers out of space.

Markham’s Mayor Frank Scarpitti is in complete support of the studio.

#ICYMI via @THR, this studio is a game changer. Markham is home to Canada’s second largest tech ecosystem. We have the diversity of talent, culture needed for large-scale film, television production. Innovation, investment in our community. #ChooseMarkhamhttps://t.co/TAfxpdfca9

First Studio City is set to cost around $100 million dollars and will be opening in late 2020.