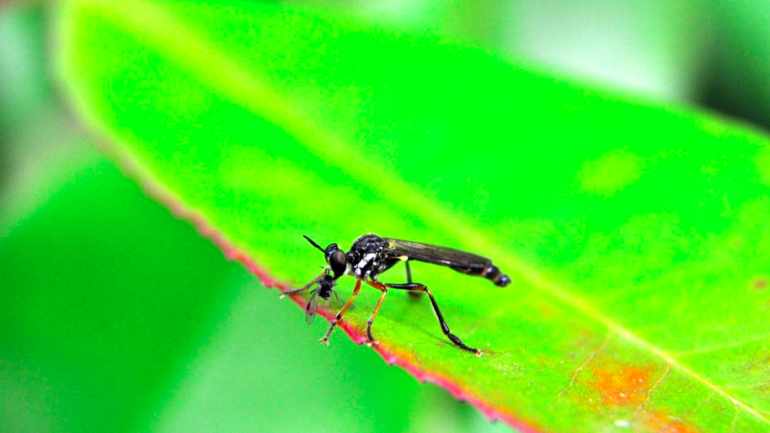 Peel Region, consisting of Brampton, Mississauga and Caledon, has been the home of some of these positive pools, Peel Public Health confirmed.

It stated in a press release they found three mosquito traps, or catch basins, that have tested positive for the virus this summer.

“The virus isn’t an uncommon one,“ he said. “Pretty much every year there are positive pools. It depends on a large extent to the weather.”

There have not been any human cases of West Nile virus reported in Peel so far this summer, the release said.

However, six cases have been reported across various parts of Ontario. Ottawa, Brant County Middlesex-London and Windsor-Essex County each reported one case of the virus, and Toronto reported two human cases.

It is rare for the West Nile virus to progress to anything more than flu-like symptoms, such as headaches, tiredness and fever, Callanan said.

To limit the risk of the virus “wear light coloured, long sleeved shirts and pants and use mosquito repellent containing DEET if older than six months of age,” the release said.

It’s important to be especially cautious in keeping vulnerable areas of the body covered during times when mosquitos are more active, such as dawn and dusk, Callanan said.