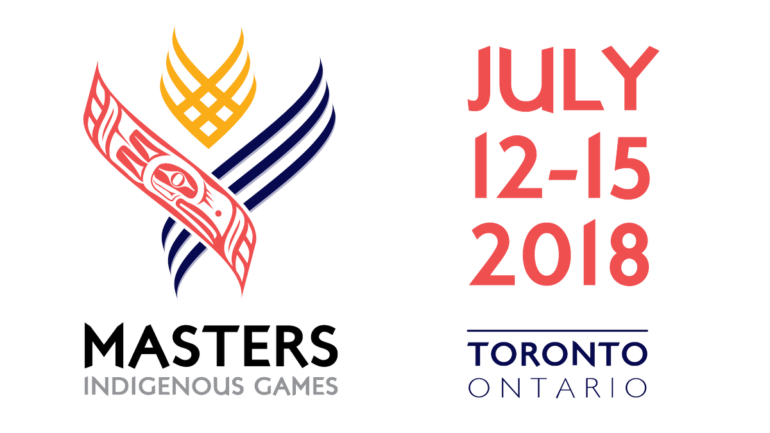 The 2018 Masters Indigenous games will be held in Toronto from July 12 to 15. (Twitter.com)

The 2018 Masters Indigenous Games are set to kick-off in Toronto on Thursday and will run through the weekend.

The games provide a chance for Indigenous men and women aged 20 years and older to compete against each other in contemporary and traditional sports.

The driving force behind the games is The Aboriginal Sport and Wellness Council of Ontario (ASWCO), an organization that provides programs to promote sport for all Indigenous people and communities in Ontario.

The event is far from a typical sporting event, as it also provides people with a chance to celebrate all Indigenous communities from across North America.

Wheatley said these games were founded to meet the growing needs for competitive sport for the aging population.

“We began talks about it four years ago and three years ago we became active in trying to make it a reality,” she said.

Wheatley said the focus that was put into bidding for the NAIG’s led to one of Toronto’s most important sporting events for Indigenous communities.

“It turned out to be the most successful NAIG ever,” Wheatley said.

It will be the second straight year that Toronto, a city with deep ties to the Indigenous community, will host a major Indigenous games.

Wheatley said sports are a great way to help bring awareness to ideas of inclusion of indigenous people, something that has long been overlooked.

“The Masters Indigenous Games is a direct pathway to support truth and reconciliation efforts and corresponds specifically to the calls to action,” she said. “Which relates to sport, recreation, knowledge sharing, traditions and Indigenous ways of life.”

The games will begin on Thursday with opening ceremonies being held at the Royal Ontario Museum at 7 p.m.