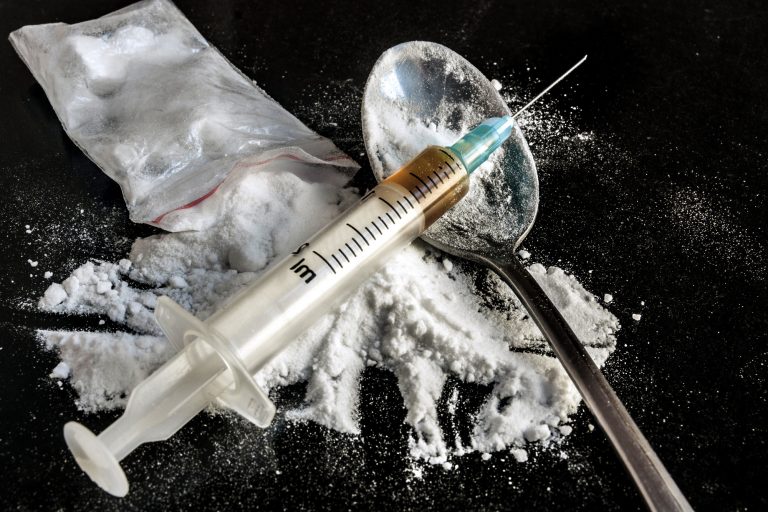 Health Canada has rejected a proposal by the Toronto board of health to decriminalize all drugs in Canada. (Find Rehab Centers/Flickr)

Ottawa has rejected a proposal to decriminalize drugs in Canada after the Toronto Board of Health sent a letter to the federal government of its recommendation.

“At this time, we are not looking at decriminalizing or legalizing all drugs,” Maryse Durette, a Health Canada spokesperson stated in an email.

But a Toronto substance abuse counsellor believes the government is missing an opportunity to help people with addictions rather than associating them as criminals.

Annina Schmid said the recommendations by the board are a step in the right direction.

“I think it’s a fantastic direction for everyone,” she said. “I think the people who are under the impression that drug use and the complex social issues that come with that … can be solved by locking people up are mistaken.”

Nearly 4,000 Canadians died from an opioid overdose in 2017, one of the top causes of death in the country, according to Health Canada.

The call for decriminalizing usage by the Toronto board recommends the government treat drug use as a public health issue rather than a criminal one.

Dr. Eileen de Villa, the Toronto board’s medical officer of health, recommended “the Board of Health call on the federal government to decriminalize the possession of all drugs for personal use, and scale up prevention, harm reduction, and treatment services,” according to a June 28 report to the city.

She also urges Ottawa to set up a task force comprised of people who use drugs and experts in “public health, human rights, substance use, mental health, and criminal justice, to explore options for the legal regulation of all drugs in Canada, based on a public health approach.”

Schmid said putting drug offenders in prison “only makes things worse” and they need to consider this as a mental illness rather than a criminal one.

“By locking someone up, you’re just adding to the problem. It makes it harder to help people,” she said. “So we consider this a bio-social phenomenon which means there’s a biological component which could be genetic relating to mental illness.”

The substance counsellor emphasizes the stigma placed on drug users as well as the misconception placed on society.

“I work with normal people that are totally functioning in their job,” Schmid said. “There’s a certain [misconception] about drug users. If more people were clear that it could be a friend, family member, co-worker, they would see they are regular people who are users that have a mental illness or are dealing with mass amounts of pressure.”

Schmid said the only way to solve this problem is for public health care to help these addicts instead of placing stigmas and criminal records on them.

“We also need people to be able access care, and I think overdose prevention campaigns and safe injection sites are the way to go. I think decriminalizing reduces the stigma and enables people to access those services,” Schmid said.

De Villa said criminalization of people who take drugs is contributing to overdoses “because it forces people into unsafe drug use practices and creates barriers to seeking help.”

“We are aware that decriminalization, as part of a comprehensive approach to substance use, seems to be working in places like Portugal, but more study would be required as the circumstances are very different in Canada,” Durette stated.

She stated the federal government is “responding to the opioid crisis” and “working on ending the stigma associated with people who use drugs.”