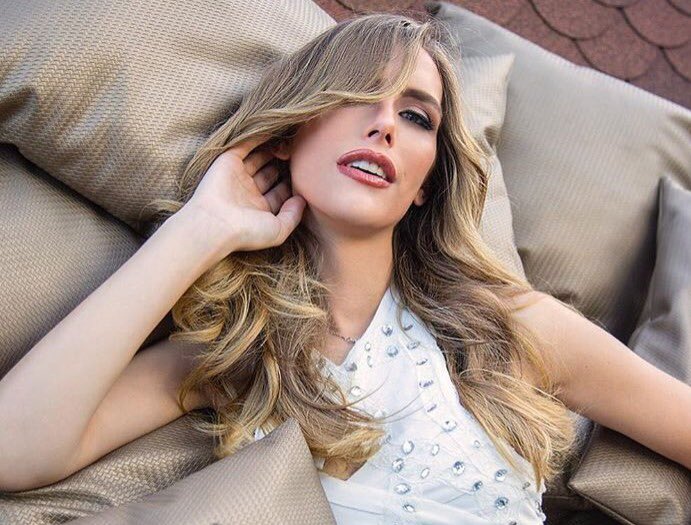 Spain’s Angela Ponce, 26, will make history for the LGBTQ+ community this year by being the first transgender woman to compete in the Miss Universe international beauty pageant.

The 2018 Miss Universe Spain earned this landmark distinction by winning her country’s national contest on June 29, qualifying her for the Miss Universe pageant in the Philippines later this year.

“Bringing the name and the colours of Spain before the universe is my great dream,” Ponce proudly said in an Instagram post after qualifying.

“My goal is to be a spokesperson for a message of inclusion, respect, and diversity not only for the LGBTQ+ community but also for the entire world,” she wrote.

This year’s beauty contest was not the first pageant in her career.

The Spanish beauty, who represented the city of Cadiz, about 660 km south of Madrid, previously participated in the 2015 contest, but lost to Miss Barcelona, Mireia Lalaguna.

Ponce is breaking barriers for the LGBTQ+ community in competing in the next year’s Miss Universe pageant. The Miss Universe Organization banned transgender candidates in beauty pageants until 2012.

Dr. Sky Gilbert, a University of Guelph professor at the School of English and Theatre Studies, believes a transgender woman taking part in a beauty contest is a symbol of challenging sexism in today’s society.

“Anything that challenges gender-rigid notions is really important,” Gilbert said. “We’re living in a relatively sexist culture and a beauty pageant is a sexist thing, about women being sexy, beautiful. Men or transgender people wouldn’t be considered beautiful the way women are.

He said he likes anything that challenges that sexism and somebody who some don’t consider a woman by some is accepted into a beauty pageant, “and we have to appreciate their beauty.”

Gilbert said the mixed feelings and negativity around the situation are inevitable and they need to stop.

Despite Ponce’s acceptance as a contestant, the struggle for acceptance is far from being complete, he said. Gilbert fears many far-right politicians being elected in both Canada and the U.S. might be a considerable obstacle for the development of gay rights and the LGBTQ+ community.

“A lot of people who are getting elected are against gay stuff,” he said. “I think it’d be an inevitable backlash against the gay community and it’s not going to change for a while.”