Financial struggles a harsh reality for nearly a third of Canadians 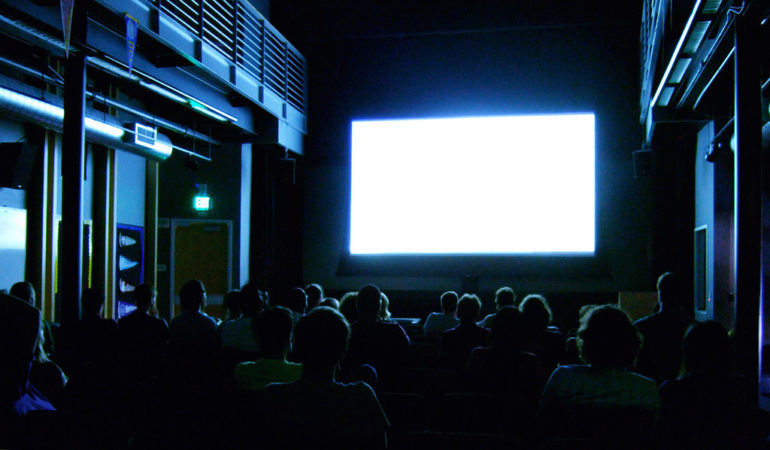 Canadians are giving up luxuries such as going to movies due to financial restraints. (Kenneth Lu/Flickr)

Canadians are feeling the financial pressures of living comfortably above the poverty line, according to the first chapter of a two-part study from the Angus Reid Institute.

The study focuses more on lived experiences rather than looking just at income to understand how Canadians over the age of 18 feel about their financial situations. It was conducted via a self-commissioned online survey from May 28 to June 13, 2018.

One finding that stands out is 31 per cent of Canadians feel “very stressed about money” on a regular basis, whether it’s often or all the time.

“It’s extremely stressful trying to balance being a student, having a social life and making rent,” said Jason Sebbag, a third-year economics student at Concordia University in Montreal. “Sometimes a night out or a date or a shopping trip ends up costing an entire day’s pay, but you need to live too.”

Sebbag, who works part time as a jockey at a rental car company, agrees it’s hard to save for the future.

“I’m only able to work a few shifts a week and that makes putting money away for the future nearly impossible,” he said. “My parents help me out, but I basically live paycheque-to-paycheque at this point with no plans for the future.”

The second chapter of the study, which has not yet been released, will focus on Canadians’ attitudes, their sense of empathy for those struggling and support for various policy proposals and solutions aimed at alleviating poverty in the country.