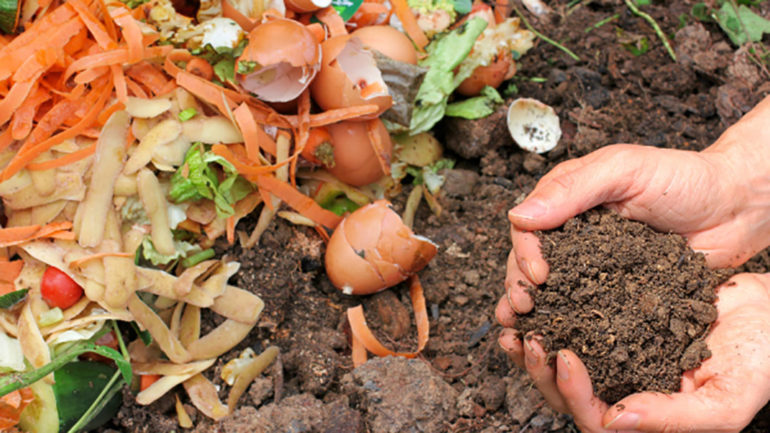 courtesy of The Cambridge Life

Ontario’s Food and Organic Framework has added a new code that will provide a greener life to residents living in high-rise buildings.

The new code will require that all multi-residential buildings have green bin infrastructures.

The Ontario’s new Food and Organic Waste Framework plan is working towards imposing an outright ban on any food scraps or other organics from ending up in landfills beginning in 2022.

“Diverting organics waste using the green bin will save the City’s landfill capacity extending its lifespan,” said Vincent Sferrazza, director of policy, planning and support for the City of Toronto.

Sferrazza says a ban to keep organic waste out of landfills would also impact the industrial, commercial and institutional sectors.

He said that residents can learn how to properly participate in the City’s Green Bin program by reading information on the City’s website, collection calendar or the City’s Waste Wizard.

According to the city of Toronto, 65% of multi-residential buildings are apart of the city’s waste collection network and that 400,000 recycling and organic units are mandatory for residents.

In 2016, 37 municipalities in Ontario offered curbside compost pick-up, which covered roughly 70 per cent of Ontario’s population. However, according to Ministry of Environment and Climate Change, there is still more that the city can do to reduce waste.

According to a discussion paper prepared by the Ministry of Environment and Climate Change, food and organic waste made up about a third of Ontario’s total waste in 2014

“All organics material collected in the green bin will be processed at the City’s Anaerobic Digestion facility in which the methane gas generated is recovered and refined for the potential fuel or energy uses,” said Sferrazza.