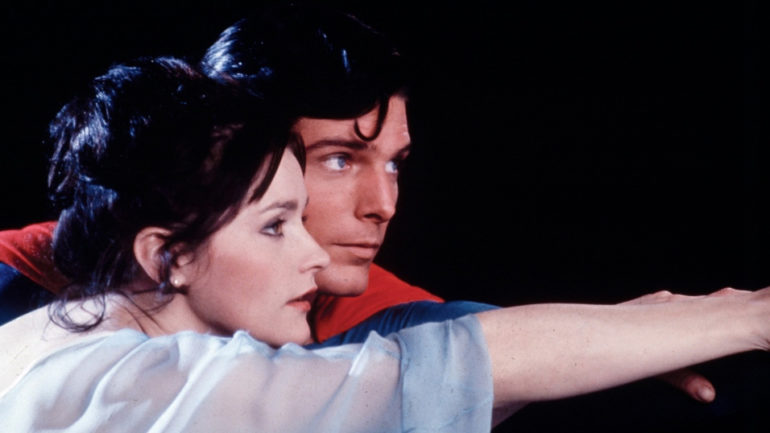 Margot Kidder, the Canadian-American actress best known for playing Lois Lane in the 1978 film Superman and its sequels, has died.

Kidder, who was 69, passed away in her home in Livingston, Mont., on Sunday, her manager confirmed. The cause of death has not yet been determined.

Kidder was born in Yellowknife, NWT, in 1948. She attended Havergal College, an independent girl’s school in Toronto. As an alumna, Kidder was a member of the Havergal Old Girls Association.

“We are saddened to learn of the sudden passing of iconic actress and Havergal College alumna, Margot Kidder,” Sualim said in a statement. “Margot exhibited passion in both her film career and role as an advocate, a sentiment that is echoed in Havergal’s mission — preparing young women to make a difference.

“We are proud to include her among our Old Girls, and extend our deepest condolences to her family and friends,” she said.

Kidder made her film debut in 1968, soon earning national recognition by winning the Canadian Screen Award for Best Actress in 1974 for her roles in A Quiet Day in Belfast and Black Christmas. Kidder also won the award in 1982 for Heartaches.

The Academy of Canadian Cinema and Television, which bestows the award annually, conveyed its sympathies for Kidder.

“The Academy of Canadian Cinema and Television is deeply saddened by the passing of Margot Kidder,” Beth Janson, CEO of the Academy, said in a statement. “While international audiences knew her best as ‘Lois Lane,’ Margot also made a tremendous contribution to the Canadian film and television sector, winning multiple national screen awards for her film work before her success in Superman.

“She was one of our most successful homegrown talents and will be missed. We extend our condolences to her family,” she said.

After taking a short break from film for the birth of her daughter, Kidder rose to superstardom when she starred alongside Christopher Reeve’s Superman in the 1978 film Superman, as leading lady and newspaper reporter Lois Lane.

Her portrayal of the determined, hard-nosed journalist enamored with Superman earned Kidder a Saturn Award for Best Actress. Kidder would also reprise her role as Lois Lane in the film’s three sequels.

Kidder also earned recognition for her role in 1979’s The Amityville Horror. More recently, she won the Daytime Emmy Award for Outstanding Performer in Children’s Programming in 2015, for her role in R.L. Stine’s The Haunting Hour.

An outspoken activist and liberal supporter, Kidder supported many causes in her lifetime. She advocated for multiple Democratic presidential nominees and was arrested in Washington, D.C., in 2011 while protesting the Keystone Pipeline.

Kidder was also outspoken about mental health, having suffered a breakdown and being diagnosed with bipolar disorder in 1996.

She was married three times from 1975 to 1984, and was famously involved with Canadian Prime Minster Pierre Trudeau in the 1980s.

Condolences for Kidder flew in from across Hollywood, including from actors Mark Hamill and Kumail Nanjiani.

On-screen she was magic.
Off-screen she was one of the kindest, sweetest, most caring woman I've ever known.
I'll miss you #MargoKidder.
Your legacy will live on forever. pic.twitter.com/UBlbszEIhb