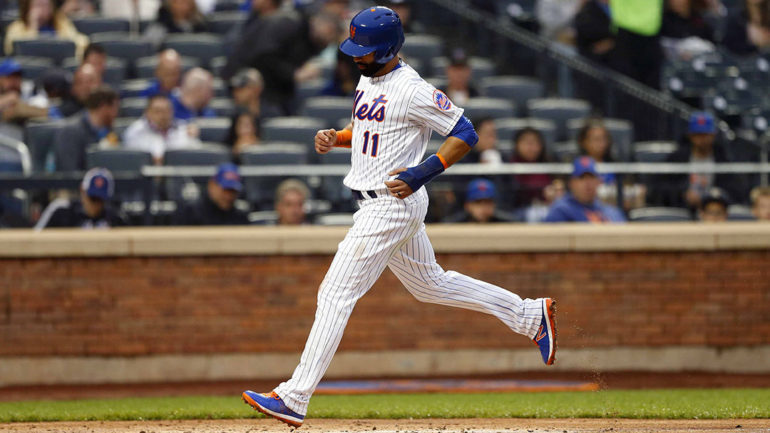 Jose Bautista will go down as one of the greatest players in Blue Jays history – and will get a hero’s welcome here when he returns in July – despite the rollercoaster season he’s had so far, a sports commentator told Humber News.

Bautista, 37, suited up for his second team of the season on Tuesday, in what has been and odd year for the ex-Toronto slugger.

After being released by the Jays at the end of last year, Bautista came into the 2018 season without a major league contract to his name.

But when all hope seemed to be lost, the Atlanta Braves went out on a limb and signed Bautista to a one-year deal. But, his time with the Braves turned out to be a brief one.

In the 12 games he played for Atlanta this year, the left-fielder had an abysmal .143 batting average, which ultimately led to Bautista being cut from the team.

It’s been a rough start to the year for someone who just three years ago was the best hitter on his team and all of major league baseball.

But on Tuesday Bautista reached a one year deal with the New York Mets, which many observers expect will be his final major league contract.

Fans on Twitter were keeping the support for him through these rough couple month.

I Really hope Jose does well with the Mets…. he was such a good team player and Citizen of Toronto, he deserves it.. #joseBautista #NYM

This #ProudFan is extremely happy for José and for you all. He seriously looks sooooo happy. Wishing him all the best and can’t wait till he’s here in July. #JoseBautista #Mets #ProudFan

Mark Hebscher, former Sportsnet anchor and co-host of the No Fun Intended podcast, says Bautista should be celebrated in a possible return to the Rogers Centre on July 3.

“He will get a standing ovation and heart felt one too,” he said.

“People are going to forget the times his struck out with the bases loaded or arguing with and umpire, they’re going to remember the passion,” he said, adding “he was really a larger than life celebrity.”

Hebsher said it’s disappointing to see Bautista ending his career in rough fashion over the past couple of years, comparing his struggles to that of Willie Mayes in the 1970s.

“Willie Mays was my favourite player, but the only thing I can remember is when he was 41 years old playing for the Mets, stumbling, dropping fly balls, it was embarrassing,” he said.

But Hebscher says he will always know Bautista as the player that opposing teams loved to hate and Jays fans loved undeniably.

“He had a chip on his shoulder,” he said referring to Bautista’s slow rise to stardom.

“Who in the country didn’t know who Jose Bautista was?”