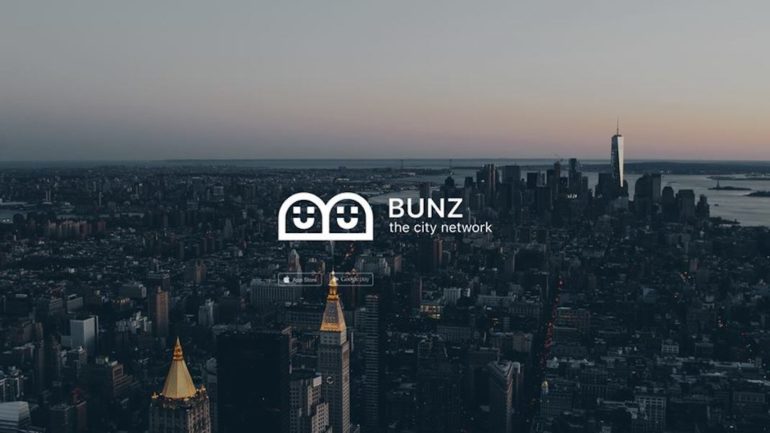 There’s no escaping the tax man, even when using online bartering sites like the Canadian trading community Bunz.

The community is introducing its own form of digital currency, but that doesn’t mean the transactions are immune to the Canada Revenue Agency.

The bartering community was founded in 2013, and began as a private group on Facebook promoting the exchange of unwanted items rather than using money. The group grew in popularity over the years and now has over one million users.

Some Buns users are scrutinizing the currency, referred to as BTZ, an acronym for Bunz Trading Zone. The traders feel the change is going against the ethos of the cash-free economy of the community.

Sascha Mojtahedi, the CEO of Bunz Trading Zone, believes that the new currency is simply an evolution of the sustainable, cash-alternative economy of the site.

“Part of making the world more sustainable economically means the decentralization of social networks and marketplaces, making way for stronger local communities. New technologies like cryptocurrency are making that possible,” he said.

The new currency can be earned and spent like cash in trades with other users or at local retail partners around the city.

And, like with cash, Bunz users buying and selling with BTZ are on the hook for income tax.

Exchanges of goods without the use of legal tender are considered by the CRA to be “barter transactions”, which may be taxable, Biram said.

“Digital currency itself can be bought or sold like a commodity. Any resulting gains or losses could be taxable income or capital for the taxpayer, and must be reported to CRA,” he said.

BTZ currency was borne out of the fact gift cards were often being accepted during trades, according to an April 9 Bunz press release.

“BTZ is an extension of the Bunz bartering revolution,” Mojtahedi said.

The new alternative was implemented as “a more flexible, secure and democratic option to barter trades”, said the press release.

While there are differing opinions about BTZ’s resemblance to cash, there is agreement that the use of digital currency marks innovation in economics.

“Canada Revenue Agency is committed to adapting its administration to keep pace with evolving global services,” Biram says of the trading site.