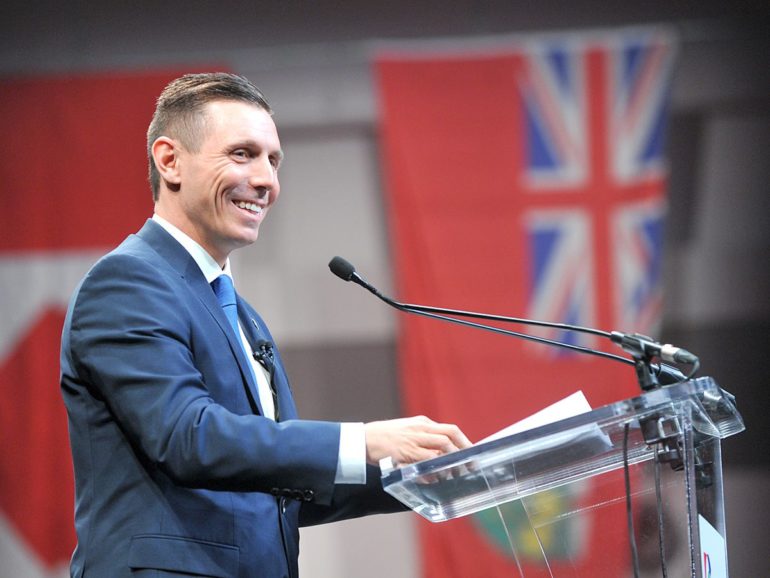 His withdrawal followed sexual misconduct allegations that were made against him over the past month.

Brown was approved by the party nomination committee to regain his old position shorty after his resignation.

He has ultimately decided to remove himself from the running.

In the four page letter he wrote in regards to withdrawing, he said it has been ‘hard on his family’.

Brown said that his candidacy has distracted the policy discussion needed for the PC party as it heads toward the spring election.

Here is a timeline of the events leading up to Brown’s resignation.