Real Madrid beats PSG in the first leg of the 16 round. 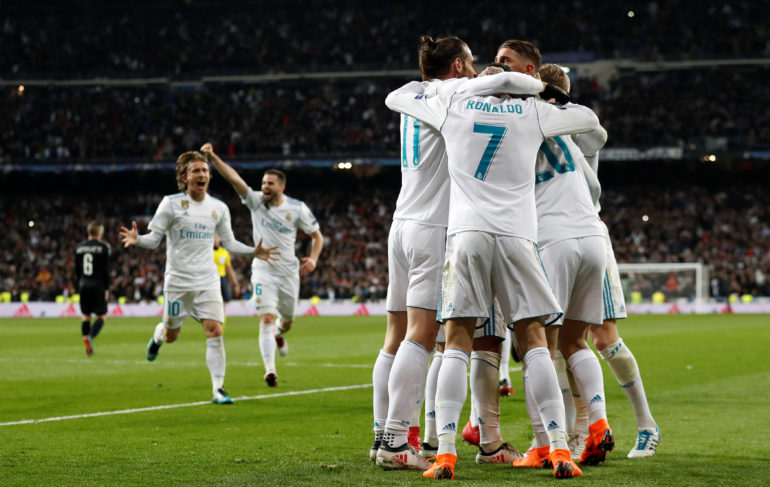 Real Madrid is victorious once again after the “Galácticos” beat PSG 3 – 1 in the first leg of the two-game Champions League Round of 16 .

Zidane’s team didn’t show mercy as Real Madrid beat PSG in the most important game of the round of 16.

PSG took advantage of the game as Adrien Rabiot put PSG ahead after catching a ball in the middle of the box.

But the advantage evaporated soon after in the 45th minute when Madrid was awarded a penalty that was scored by Cristiano Ronaldo.

Valter Cosenza, an ex-professional football player from Brazil, said the referee made a bit the difference during the game.

“It wasn’t penalty, the PSG player touched Kross in the shoulder and then he dived, and in that moment the game changed,” Consenza said.

The game continued tied until Ronaldo scored his second of the night, his 101st goal in Champions League, in the 83rd minute. Three minutes later, Marcelo sealed the game after Asensio crossed a magnificent ball.

“PSG doesn’t face this kind of games in the league, Real Madrid is more prepared because they face those games every week,” Fonseca said.

The next game will take place in two weeks in Paris.

Fonseca told Humber News about the possible strategy for the Paris team in the next leg.

“I expect PSG to attack, they know they have to win, they have to find the spaces the right spaces,” he said.

For Conseza the game is still open, “everything is possible, both teams are strong and have amazing players,” he said.  “I expect Madrid to be behind the ball line the first 20 minutes,” he said. ” PSG is gonna put pressure and try to score.

“PSG has to be careful with spaces, one mistake and Madrid scores. For me the winner of this game is the next champion,” Conseza said.