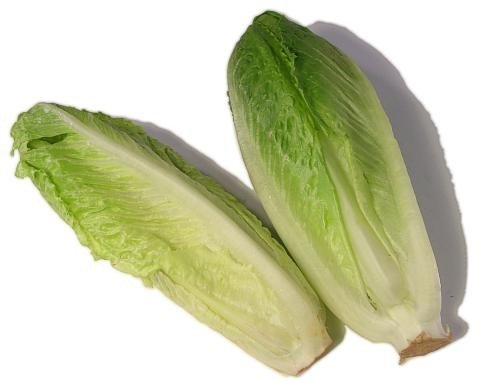 Canadians may want to substitute the side salad for fries amid an E. coli outbreak.

Health officials are advising people in Eastern Canada to avoid romaine lettuce, as it is being linked to over 40 cases of an E. coli outbreak – one of which was fatal.

The Government of Canada has released a public safety notice advising people to avoid the lettuce until further notice, and provided ways to prevent contamination.

This is the second major food-related outbreak in Canada this month, following over 22 cases of a salmonella infection linked with frozen raw chicken products.

Symptoms of E. coli tend to appear up to 10 days after contact with the bacteria. Symptoms include nausea, vomiting, headache, mild fever, cramps and diarrhea. Anyone experiencing any of these symptoms are advised to seek medical attention.

2017 was full of food related recalls – some of them far more serious than others. One of the largest ones being another E. coli outbreak with Robin Hood flour in June.

A Humber cleaning staff thoroughly washes a drinking fountain to prevent the norovirus from spreading.

One incident that hit more close to home was the January outbreak of Norovirus in Toronto that affected over 120 students at Humber College.

Although the virus can not be directly linked to food, it is most commonly spread through the improper preparation food or contaminated water.

The Canadian Food Inspection Agency provides a list of all previous and ongoing food safety recalls.

Kick off the new year right

Over the holidays people tend to overindulge on their festive feasts. However, you might want to consider these precaution so you avoid spending Christmas Eve in the bathroom.