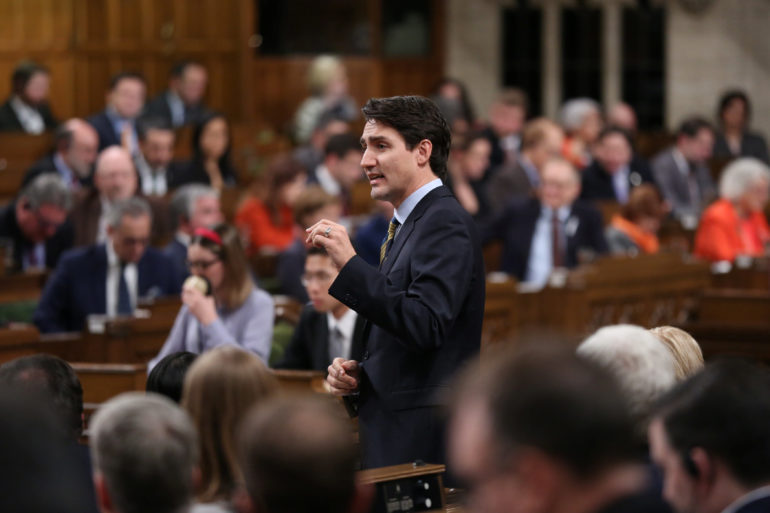 Liberals won in their strongholds of Scarborough-Agincourt in Ontario and Bonavista-Burin-Trinity in New Brunswick.

Meanwhile, while the Conservatives made some gains in the popular vote, they also lost a seat they’ve held for nearly three decades.

The big losers of the night were the NDP, who with the spotlight on new leader Jagmeet Singh, failed to make an impact.

Associate Professor of Political Science at the University of Toronto-Scarborough Chris Cochrane suggests the New Democrats had their egos bruised significantly at the end of the night.

“The NDP was hoping to make significant gains from 2015. They did worse,” Cochrane said “The thing to take from this is that in B.C., the NDP support collapsed. The Liberals benefited from that.”

In Scarborough, Jean Yip replaced her late husband, Arnold Chan, who passed away from cancer in September.

Meanwhile, in New Brunswick, Churence Rogers won by a landslide of nearly 6,000 votes, replacing former Public Service and Procurement Minister Judy Foote, who resigned due to family concerns in September.

The Conservatives held onto their seat in Lloydminster, Sask., with Rosemarie Falk replacing outgoing Gerry Ritz.

But, the largest surprise of the night happened in British Columbia, where the Liberals won with former White Rock Mayor Gordon Hogg. Hogg defeated Kerry-Lynne Findlay and replaces former MP Dianne Watts, a seat the Conservatives held since 1979.

Despite the success last night, the Liberals may have some work to do ahead of 2019.

Christo Aivalis, Adjunct Professor at Queen’s University and postdoctoral fellow at University of Toronto, said the lower turnout could mean the Liberal support is slipping.

“It’s a more positive result than negative for the Liberals. There were lower turnout numbers than in the 2015 election across the four ridings up for grabs,” said Aivalis. “Does that mean people are disenfranchised with the Trudeau government? It’s mere speculation at this point.”

Cochrane says while last night’s result came as a slight surprise, the Conservatives should be the ones smiling.

“The Conservatives should be happy. They lost a seat, but they increased their share of the vote in all three of the other ridings,” said Cochrane. “It could mean there is some signs of Liberal weakness.”