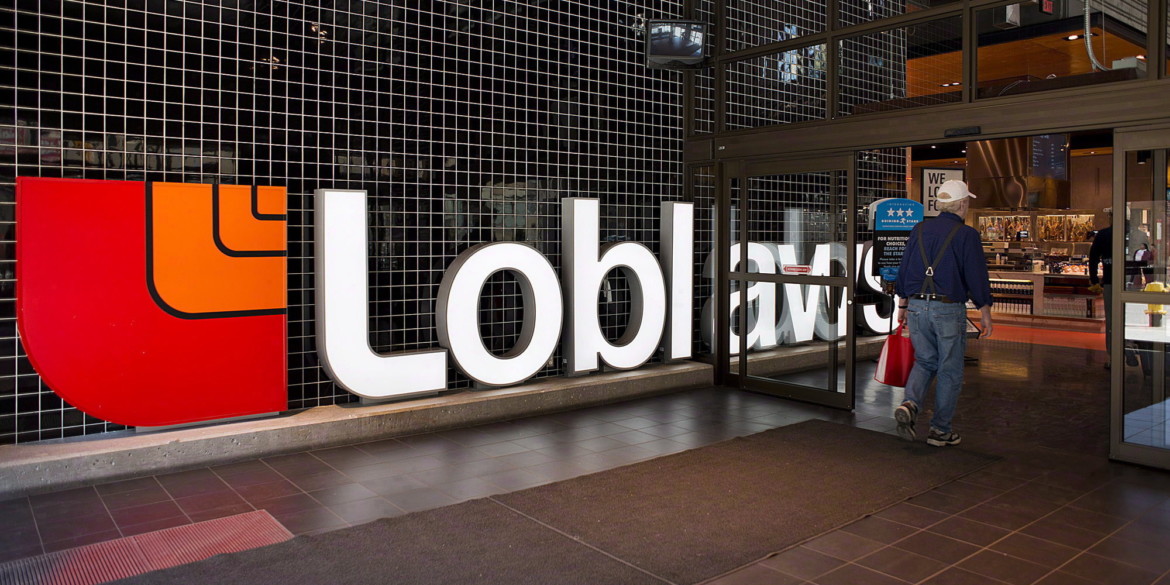 Could a loaf of bread be costing more than it should be?

That’s the issue under the microscope with Canada’s three largest grocers. Offices of Metro and Loblaws were raided on Tuesday as part of an investigation into allegations of anti-competitive conduct contrary to the conspiracy provision of the Competition Act.  Walmart is also under investigation.

The allegations stem from the pricing on certain packaged bread products. Communications Advisor Veronique Aupry from the Competition Bureau confirmed details of the investigation.

“The Ontario Superior Court of Justice in Ottawa granted search warrants based on evidence that there are reasonable grounds to believe that certain individuals and companies have engaged in activities contrary to the Competition Act,” Aupry said. “Bureau officers are conducting searches and are gathering evidence to determine the facts. There is no conclusion of wrongdoing at this time and no charges have been laid.”

David Soberman, a business professor at the University of Toronto said that if such allegations prove to be correct, consumers should be worried when reaching into their wallet.

“It raises concerns that this type of thing is happening not only with bread but with other products,” said Soberman. “It’s possible that we are paying more for groceries than we should be.”

Soberman said that if he allegations are proven, there could be serious consequences.

“From a theoretical point of view, penalties are to be in line from the loss of consumer surplus due to price fixing,” he said. “It involves asking what prices would have been observed had the fixing not occurred. Take the difference and multiply the number of loaves sold. There is a also a punitive element [as much as 100 per cent of such a number] to stop defendants from doing it again.”

Stock prices for both Loblaws and Metro were up about 40 per cent from close of trading yesterday, with prices at $66.98 and $40.79  per share respectively.

Soberman believes ultimately that such things will not hamper their business doings going forward.

“This won’t change much as these cases are very difficult to prove and are usually unsuccessful,” he said.