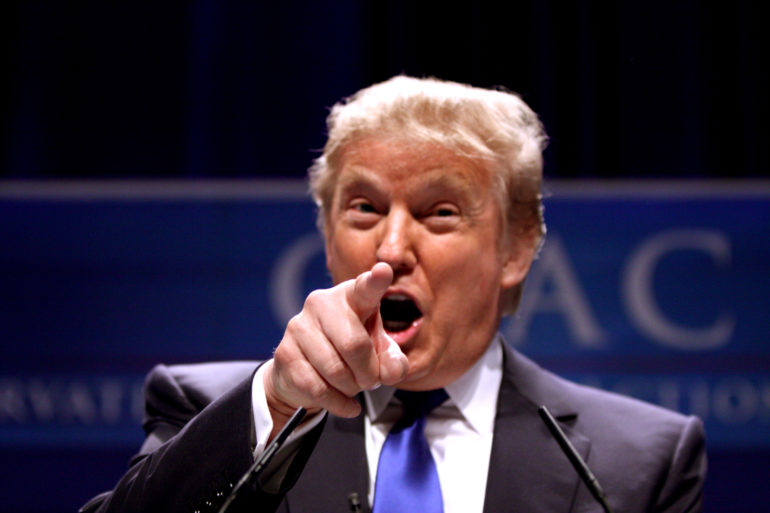 It’s been a year since Donald Trump’s victory against Hillary Clinton to become the 45th President of the United States. Trump has shaken politics to a whole new level, having America under a close, watchful eye by the world during these past 12 months.

While some may agree that his elected position has given us some mesmerizing cable news drama, others still live in dread and worry, fearing for the future that lies in his hands. This forced some, like Staci Hart, to move out of the country.

Hart is a bestselling romance author who decided it was time for change for her family. They packed their bags and moved to Holland in the Netherlands a while after the election. Moving to a new country is never easy, but she continues to write while drawing inspiration from her new living conditions.

“We actually took him out of the reasons [for moving] because we didn’t want to make a decision based on fear,” she said. “But he was the instigating factor.”

Below is a timeline of five important moments since Trump was elected.