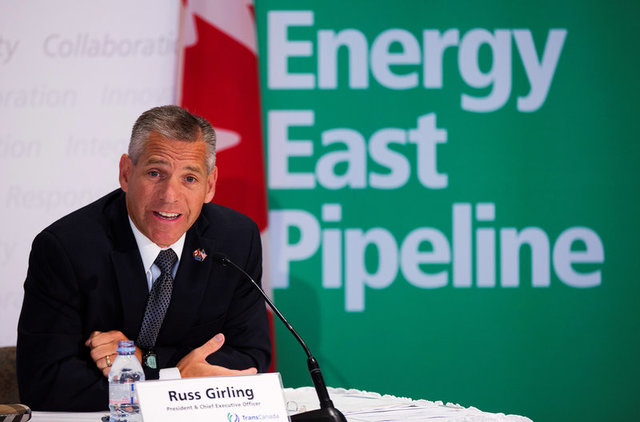 The controversial Energy East project that would have carried oil from Alberta and Saskatchewan has been canceled TransCanada said on Thursday.

The decision comes one month after TransCanada suspended applications for the project for 30 days in order to review environmental assessment factors.

“After careful review of changed circumstances, we will be informing the National Energy Board that we will no longer be proceeding with our Energy East and Eastern Mainline applications,” Calgary-based TransCanada said in a statement.

They will also be withdrawing from a Quebec environmental review.

The decision comes as bad news for those who wanted to see the project go ahead – this includes the New Brunswick government. New Brunswick Premier Brian Gallant expressed his disappointment in a public statement.

“Like many New Brunswickers, we are disappointed. The project would have created jobs in New Brunswick and helped the Canadian economy,” he said.

He explains that the “change in circumstances,” came in August when the National Energy Board, who is the regulatory body responsible for reviewing this pipeline decided to include in their review an assessment of upstream and downstream green house gas emissions. This review showed that Canada’s commitments to reduce carbon emissions nationally and internationally would not be met if this project came to fruition.

DeRochie said that the pipeline would have crossed thousands of lakes, rivers and waterways on it’s way, putting the drinking water of  thousands of communities at risk.

This map shows the path the pipeline would have followed and the potential risks it may have causes.

“I think that this pipeline offered very few benefits to Canadians, and offered pretty huge environmental and economic risks,” he said. “If governments are really concerned about spending billions of dollars to create jobs and stimulate economic growth, then they should be looking in to renewable energy and building a clean economy.”