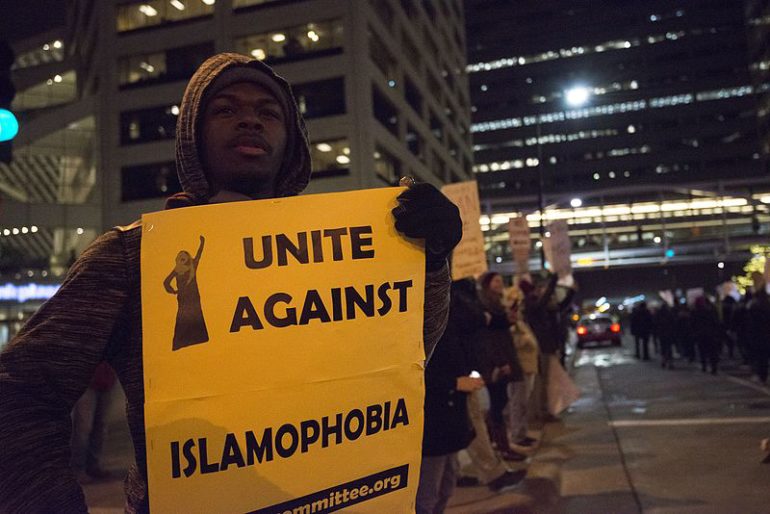 The Toronto District School Board (TDSB) will use an updated guidebook on how to combat Islamophobia in public schools starting in October, which is Islamic Heritage Month.

The TDSB will replace a controversial passage that defines Islamophobia, which ‘B’nai Brith Canada’, a national Jewish organization, has called “overly broad.”

The group asked the board to change portions of the guide, saying fighting racism against Muslims can’t be an excuse for tolerating human rights violations.

TDSB chair Robin Pilkey said in a letter to the group that the updated guide will reflect the Ontario Human Rights Commission’s definition of Islamophobia, which makes no reference to politics.

Ali Rakie, the head councilor for Etobicoke’s Muslim Girls School, disapproves of the word Islamophobia and wants to see the issues faced by Muslims tackled and addressed.

“When speaking about the word phobia, do not attach it to religion, race or anything along those lines,” Rakie said.

“We must speak about the root of the word and identify what phobia is because the media tend to have a physiological and emotional effect on people when used the wrong way, especially without any clarification,” he said.

Maulana Yusuf Badat, a Toronto based Sheik and Canadian Council of Imams, acknowledges Islamophobia and believes it still exists today even though it shouldn’t.

“As Canadians, it is important to address issues which could affect us as a community and as a nation,” Badat said.

“Whenever the word Islam gets brought up in the media, it brings more negative attention and raises concern by the public which shows me that clearly something’s still not right,” he said.

The school board created the guide to be used in public schools in October, but only time will tell if the updated guidebook will fulfill its purpose.