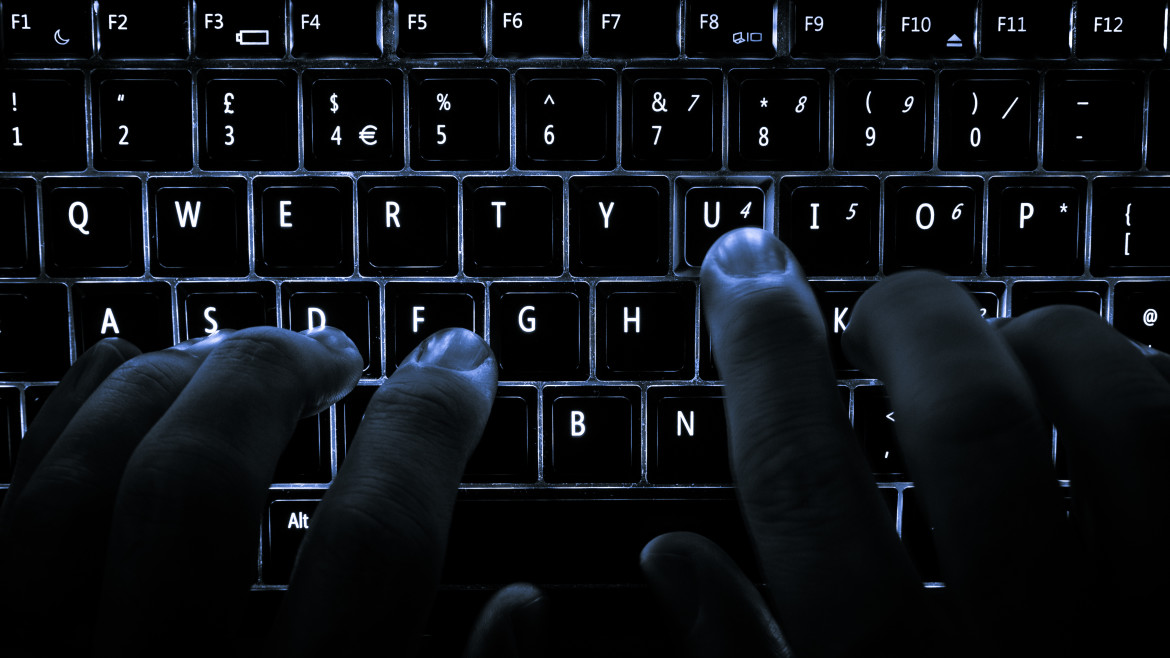 The issue with scalper bots came to the attention of the Ontario government after The Tragically Hip’s farewell tour last year was nearly bought out by scalpers.

Scalper bots use a software program to buy a high volume number of tickets for an event, allowing the person running the software to sell the tickets for a profit.

“We are taking incentive away from reselling tickets by putting a cap on markups at 50 per cent,” Attorney-General Yasir Naqvi said at a press conference. “We’re really taking away the incentive for these bots to scoop up tickets and to then sell them in the marketplace at three, four or five times more than the face value of the tickets,” he said.

Ticket resale site StubHub has previously said it supports efforts to tackle bots, but that it values the ability of users to buy and sell tickets at prices fans deem appropriate, free from regulatory interference.

“We’re encouraged by many of today’s proposals including measures that provide fans with more information and prohibit the use of BOTS to procure tickets,” said Laura Dooley, StubHub Senior Manager of Government Affairs, in a statement on the new legislation.

“However, our position remains that price caps displace tickets from secure sources, therefore exposing fans to higher instances of fraud, less transparency around fees, non-existent customer service and reduced ability for enforcement. We are concerned this policy reverses innovations in the market that serve to protect consumers.”

Under the new legislation, Government and Consumer Services agents would get the power to do inspections and lay fines against violators of the act. Companies themselves would also get the power to sue other companies for losses resulting from the use of bots.

Primary ticket sellers would have to tell buyers the capacity of the venue as well as how many tickets would be available through the general on-sale.

“The pricing restrictions won’t work. You can’t control an open market. Prices will always fluctuate above and below market value,” said a Toronto ticket broker who asked not to be named. “Putting a price cap would just cause problems and shift the market underground or to another country,” they said.

Dean Budnick, co-author of Ticket Masters: The Rise of the Concert Industry and How the Public Got Scalped told Humber News there is no doubt that the bots are real and they do have an impact on inventory.

“But to some degree, a larger issue in terms of why people can’t get tickets is that a lot of resale isn’t done by professional scalpers,” he said. “It’s done by average, everyday people who maybe are college students, moms, dads, or retirees who are just looking to make a little extra money.”

Budnick said the larger issue is that people can buy tickets from across the globe and resell them to earn money.

“If Ontario wanted to really do something, what they could do is perhaps limit the primary on sale to individuals who are only located in Ontario,” he said. “I’m not saying it will solve the problem, but at least you know the people who are buying tickets are situated in the same region. There would be less pressure during the on sale and more people locally would have tickets.”