Fall in number of asylum seekers illegally crossing into Canada 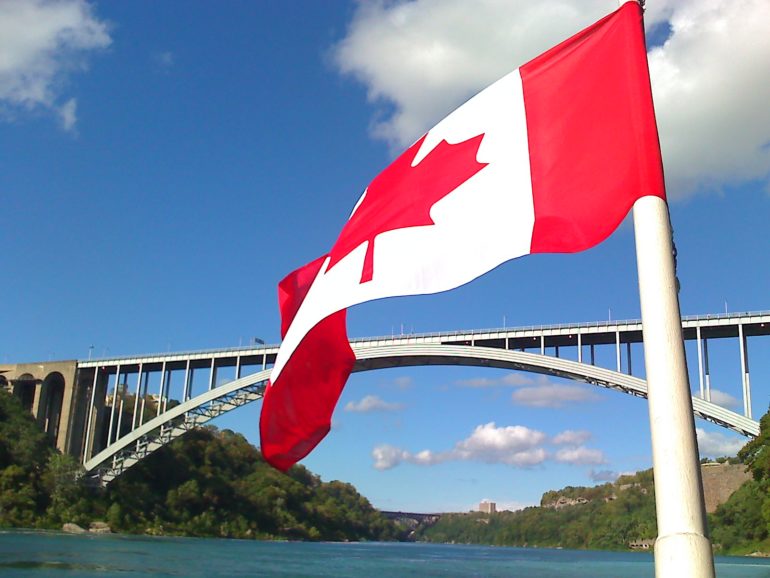 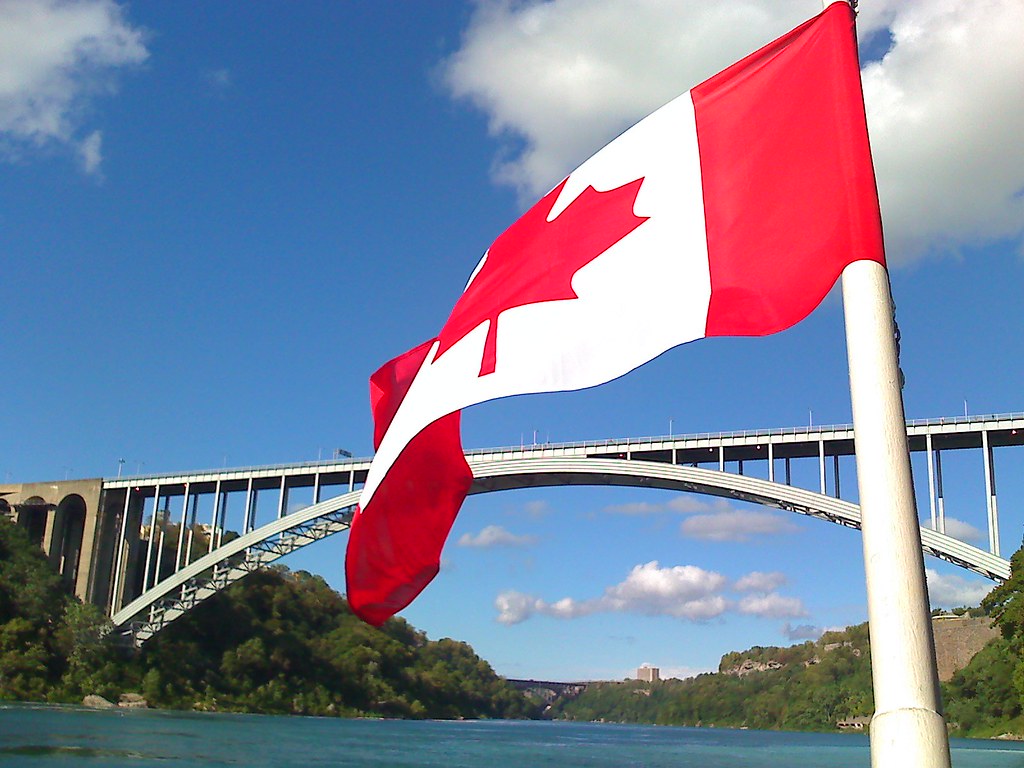 The amount of asylum seekers illegally walking into Canada from the U.S. border has fallen dramatically in September from August.

The Royal Canadian Mounted Police (RCMP) intercepted 1,881 asylum seekers in September, compared to 5,712 from the month before. This leaves the total number of border-crossers to 15,102 so far, according to data from the Government of Canada.

The data further showed that the highest total number of these attempted entrees, 13,626, was through Quebec. The total for Ontario was zero.

The large influx in Quebec prompted the Immigration and Refugee Board to create an Irregular Border Crossing Response Team back in August to respond proactively to the situation.

The drop comes after Canada’s federal government took efforts to dispel misinformation around the perceived ease of gaining permanent resident status, which arose after President Donald Trump’s crackdown on immigration in the U.S.

“Its pretty clear from the actions that the Canadian government has taken plus what has been discussed in immigration circles that people that have been coming from the United States into Canada were grossly misinformed about how they would be processed and what their chances for actually remaining in Canada were,” said Monica Boyd, a University of Toronto professor and immigration expert.

Boyd said that the federal government had to reach out to certain groups and inform them of the proper rules and regulations for applying as a refugee claimant.

“The misperceptions that were there in fact did not mean that they could walk up to Canada and get across the border and start life anew,” she said.

Overall, Canada received approximately 36,000 asylum claims since January of this year. This is a steady increase over the past six years since 2011, which saw just over 25,000 asylum claims, according to historical data.