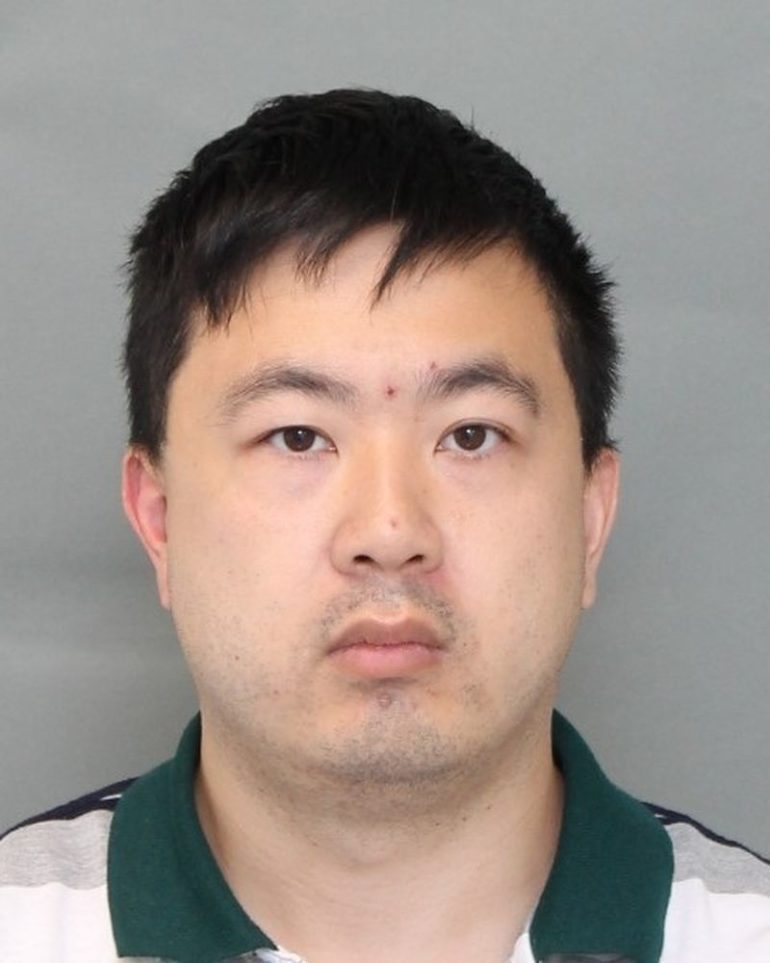 A Toronto man is facing several sex-related charges after allegedly having unprotected sex with a 15-year-old girl in his Toronto hospital office.

32-year-old Ernest Chiu allegedly met the girl back in 2016 after responding to an online escort ad.

According to the College of Physicians and Surgeons of Ontario (CPSO), Chiu is no longer certified to practice in the province as of June 30.

“Ernest Chiu does not currently hold an active licence with the College and therefore is not able to practice medicine. He previously held a post-graduate education certificate which is required for post-graduate medical training at an Ontario medical school and expires after one year,” Tracey Sobers, a spokesperson for the Policy and Communications Division at the CPSO, said in an email to Humber News.

Chiu is facing four charges, including sexual interference, obtaining sexual services from a person under 18 and sexual assault. None of these charges have been proven in court.

“In addition to meeting the educational and training requirements for an independent practice certificate, applicants are carefully screened to determine whether or not they satisfy a number of criteria to practice with integrity and in accordance with the law. This includes considering any matters that might affect their suitability to practice medicine in Ontario,” Sobers added.

Investigators allege that after Chiu had unprotected sex with the minor, he would prescribe birth control and inject the girl with medication.

It’s alleged that the offences took place at different hotels around Toronto, as well as Chiu’s office at Toronto General Hospital.