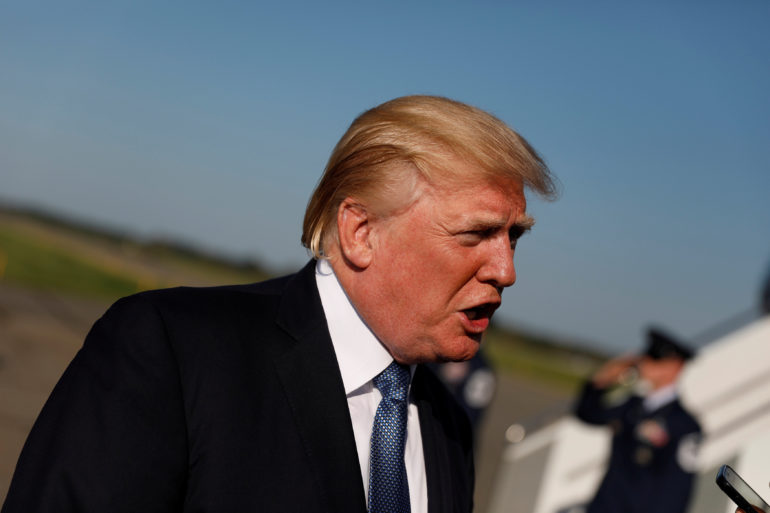 U.S president Donald Trump signed an executive order on Sunday for a second travel ban to be put into place, which will go in affect one minute after midnight on October 18.

The second travel ban is quite similar to the first ban, the only difference is there’s more countries added to the list.

Trump’s initial ban affected citizens from Muslim orientated countries such as: Iran, Iraq, Libya, Somalia, Sudan, Syria and Yemen. However, Trump still wasn’t satisfied as he added travelers from Chad, North Korea and certain individuals from Venezuela onto the list.

Trump stood by his decision by tweeting, “Making America Safe is my number one priority. We will not admit those into our country we cannot safely vet.”

Hassan Elbaytam, President of the Muslim Student Association of Humber, thinks the ban is a “very poor and despicable” judgment.

“There seems to be no sense of humanity, unity or trust when it comes to the president of the United States,” said Elbaytam.

The White House is calling the new restrictions a “critical step toward establishing an immigration system that protects Americans,” but the Supreme Court is set to hear arguments on the authenticity and lawfulness of the travel ban next month.

Abudi Alyousefy Khadir, a third-year electrical engineering student who was born and raised in Yemen, says he’s appalled but not surprised by Trump’s “2.0 ban.”

“I’m truly so blessed and proud to be Canadian,” Khadir said. “I have family living all over the States that I probably won’t ever see until the States find someone who’s more fit to run for presidency; nobody’s safe,” added Khadir.