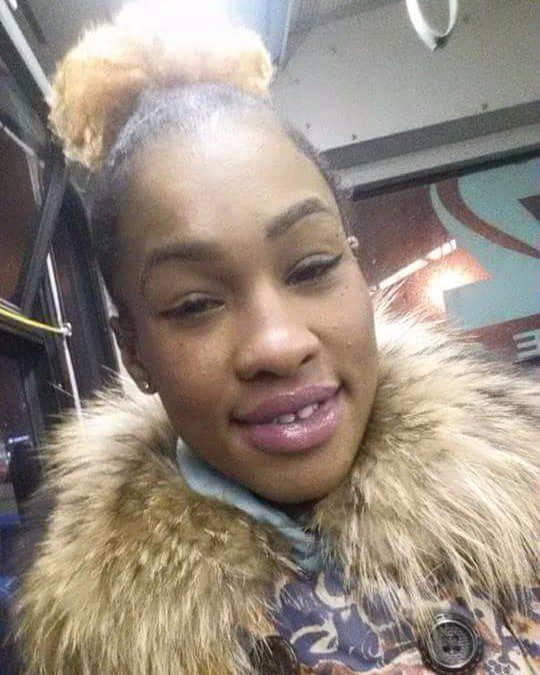 The family and friends fight for the life of Taquisha Mckitty, 27, after declared brain dead by Brampton Civic Hospital on September 20, 2017. (GoFundMe)

The family of Taquisha Mckitty, 27, stood before a Brampton judge for the second time on Thursday after her attending physician issued a death certificate declaring her brain dead last week.

Ontario Superior Court Justice Lucille Shaw granted a two-week injunction that will prevent doctors from taking Mckitty off life support so she can be evaluated by another doctor.

Doctors declared Mckitty’s brain dead last Wednesday and signed her death certificate six days after she was admitted to Brampton Civic Hospital following a drug overdose. Doctors were supposed to take her off life support Thursday.

Family and friends of Mckitty have been turning to social media and major news outlets in efforts to spread awareness on her current state and for local support.

“They want the ability that any family would want for someone to say, ‘This is a life and we are going to do everything in our power to make sure that we save this life,’” explained Bishop Wendall Brereton, the family pastor. “Her heart is still beating, she’s still responding. She’s not dead. She’s just asleep and we want to wait for her to wake up.”

Mckitty’s father, Stanley Stewart, argues that she continues to show signs of life by responding when physically touched despite what medical officials have declared.

“We know for a fact that she is alive because if she was dead and her brain was dead there is no way that a week-and-a-half later she would still be moving,” said Stewart in a press release. “If you are brain dead then no parts should be moving.”

“Many people in these situations will put their trust in their religion and disregard what doctors are telling them because the truth may be a hard pill to swallow,” said Dixon. “Often when patients are brain dead their nerves are not and they will experience involuntary muscle spasms as the body prepares to deteriorate.”

Dixon says nurses, physicians and doctors are sworn to follow a “do no harm” policy which ensures they are making the best decisions for the health of their patients.

Bishop Wendell Brereton will be dedicating a church service to her improvement at the Brampton Breakthrough Temple this Sunday.