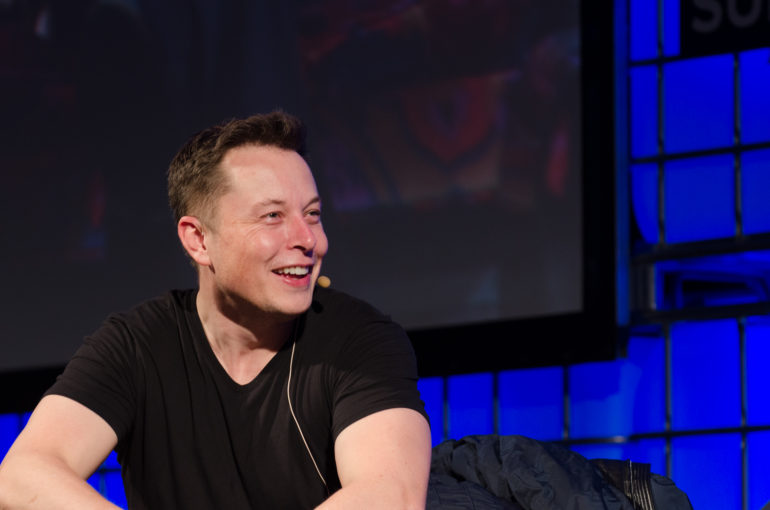 Tesla founder Elon Musk said flying anywhere on Earth in under an hour could be a reality with the help of his company SpaceX’s newest rocket.

Musk announced his “Big F—— Rocket”, or the code name “BFR”, at the 68th International Astronautical Congress in Adelaide, Australia today. He also mentioned SpaceX’s plans for lunar and Mars missions during his speech.

“Most of what people consider to be long distance trips could be completed in less than a half an hour,” he said at the conference.

A promotional video released by SpaceX said the London to New York journey would take 29 minutes.

Musk said a cost per seat on the rocket would be about the same as full economy in an aircraft. The company’s plan to pay for the rocket is to build up enough of their past rockets to store a backlog, then turn its abilities fully to BFR and only build one rocket for all applications.

This future, and seemingly affordable, mode of transportation on Earth could mean already existing airlines will be affected.

“Like everyone else in the transportation industry, we’re always excited by innovative and forward-looking ideas and will continue to closely follow stories like those about Elon Musk’s rocket announcement,” said Erin Kennedy of Greater Toronto Airports Authority.

Peter Fitzpatrick, Manager Corporate Communications at Air Canada, said while people tend to view various transport modes only as competing with one another, they can also be highly complementary.

Fitzpatrick said Air Canada is focused on international growth and maintain an extensive network across Canada and the U.S. to many places it seems unlikely a rocket will go to for the time being.

“Anything that feeds traffic to our main hubs in Toronto, Montreal and Vancouver is therefore welcome,” he said. “This is all highly speculative but certainly exciting to think about.”

The major difference between BFR and SpaceX’s past rockets is that it will be capable of refueling in space. This feature is essential for Musk’s plans to resupply the International Space Station, land on the moon, and start sending missions to Mars by 2022.

The new rocket stands at 106 meters tall with a nine-metre diameter, making it much smaller than SpaceX’s previous rockets. The BFR is more flexible so it’s suitable for more tasks.

Musk explains how BFR’s engines were created to perfect propulsive landing – a way of using rocket engines to go down instead of up.

“In order to land on a place like the moon where there is no atmosphere or on Mars where the atmosphere is too thin, you really have to get propulsive landing perfect,” Musk said at the Adelaide conference.

SpaceX have been practicing propulsive landing with their current rocket Falcon 9 which only had one engine. Musk said there have been 16 successful test landings in a row with the multi-engine BFR.

With multiple engines, the new rocket is built to be as dependable as an airplane. Musk said BFR is capable of landing even if it loses an engine, unlike the Falcon 9, and is so accurate that it won’t even need landing legs.

Those are considerable promises from the South African-born inventor, but overall, SpaceX see BFR as a cost-efficient way to transform traveling throughout our solar system.