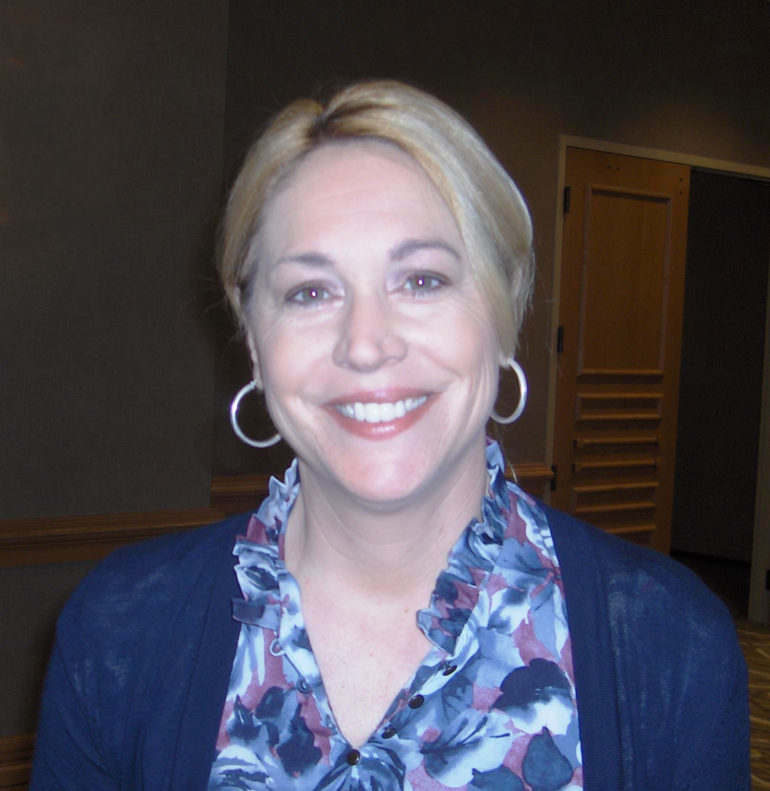 One small step for women, one giant leap for mankind.

Doris Burke, an NBA broadcaster for ESPN, will become the first woman serving full-time as a network NBA game analyst.

In a span of 20 years, Burke has been the first woman in many jobs. Leslie Shade, a feminist media studies expert from the University of Toronto has high expectations for Burke.

“Since Doris has been in the field for a long time, I’m sure she’ll do great,” she said.

Burke has been with the ESPN network since 1997. She became the first woman to be a color analyst for a New York Knicks game in 2000, an analyst for a men’s NCAA collegiate conference, and the primary analyst on a men’s college basketball conference package, according to Wikipedia.

Shade adds that being first could also be challenging.

“Women that are in the position of being ‘the first’, puts a great deal of pressure on them to perform at a high level,” she said.

“Well it’s a stepping stone in the right direction but unfortunately, sometimes with these ‘hires’ people say ‘oh, well we’ve got a woman already so we don’t need another one’,” Smith said.

Smith adds that Burke’s accomplishment is great and she hopes to see more women taking bigger roles in the field.

“It’s a big step forward for not only her but women in the broadcast field,” she said. “Hopefully she’ll receive enough support that it’s worth having a look at hiring women for these positions.”

“It’s a big step forward for not only her but women in the broadcast field,” she said. “Hopefully she’ll receive enough support that it’s worth having a look and hiring women for these positions.”