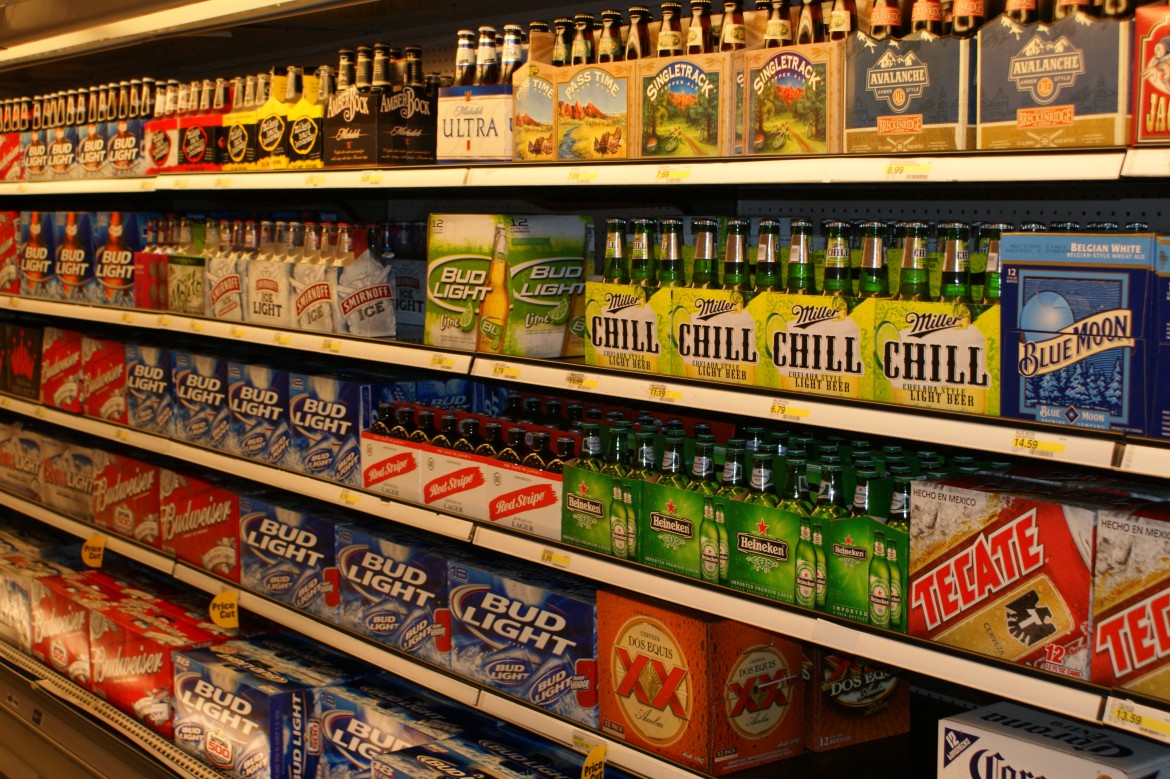 The Ontario government is putting beer and cider into 95 more grocery stores in an effort to “improve convenience and choice” for people across Ontario.

Grocers can bid for their license to begin selling beer and cider on November 6. The locations chosen will be announced next year and sales are expected to begin in April 2018.

With the addition of the 95 stores, that would push the number of grocery stores that carry beer and cider to over 300. The application to carry wine along with beer and cider is different and the date for it hasn’t been released as of yet.

“Small producers are benefiting from greater exposure in the marketplace, while consumers are enjoying more choice and convenience,” said Minister of Finance Charles Sousa in a news release. “By working together, we’re enabling opportunity for local businesses and communities to experience more craft and VQA products.”

For beer and cider, the sales in grocery stores help promote smaller craft breweries in Ontario and for wine it helps promote Ontario VQA products. Like normal LCBO stores, the mainstream brands are also on grocery store shelves and offer a tough competition.

Daniel Pattison a sales rep for Muskoka Brewery says it is a different customer at the grocery stores compared to the LCBO and says the ability to market with food companies has been extremely helpful to the smaller breweries.

“It’s people looking for things to pair with their food which is a huge advantage for smaller companies,” said Pattison. “Getting the product into more points of differentiation and a new customer base has been the key.”

Pattison does admit that the sales are still low when it comes to the grocery stores, but says it is just something people have to get used to.

“The volume isn’t quite there yet people aren’t in the mindset of going to grocery stores to purchase alcohol but we are firm believers that that wave is coming,” he said. “The concrete numbers coming back aren’t staggering, but any point of differentiation helps for sure.”

One of the biggest differences between shopping at the LCBO compared to the grocery stores has been the amount of training staff has been given when you compare the two, but he believes it is only a matter of time until they are all caught up.

“It’s been a learning curve because employees at the grocery channel level aren’t completely up to speed,” said Pattison. He believes it’ll take a bit of time but it has been a good lesson for everyone.

Eventually it is the Ontario governments plan to have 450 grocery stores selling beer. That is around the same number of Beer Stores that are currently open in Ontario.