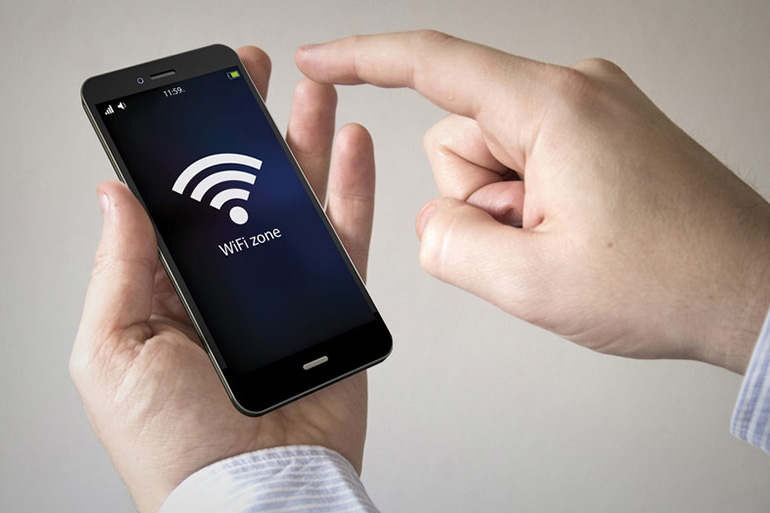 The investment by Ottawa will affect more than 3,500 households. (Source: Flickr/Martin Louis)

The Canadian government announced on July 11 an investment of $10 million to improve high-speed internet access in rural and remote communities in British Columbia, Alberta and Manitoba.

“[This investment] will help create greater employment and business opportunities, better access to online education and e-health, improved communications and access to media, and increased access to online goods and services,” Minister of Natural Resources Jim Carr said in a news release.

This investment is being made through Connecting Canadians, a federal program that aims to provide high-speed internet to under-serviced communities, with speeds of five megabits per second or more.

It’s part of the government’s larger plan to invest $305 million by 2019 to improve broadband internet service to more than 300,000 households.

This is how the $10 million breaks down:

“The arrival of high-speed internet will change remote communities in countless ways above and beyond people simply being able to download songs and movies,” said Don Walker, the chief financial officer of Commstream. “There are First Nations in other parts of the country who use the internet to reduce trips to urban centres for routine medical appointments.”

The Canadian Radio-Television and Telecommunications Commission (CRTC) ruled last December that all Canadians should have access to high-speed internet. This included download speeds of 50 megabits per second, ten times faster than Connecting Canadians’ minimum threshold.

The CRTC says more than 80 per cent of Canadians already have those speeds, but there are serious gaps in more remote communities in Canada.

Smaller communities are less likely to have access to faster internet, according to the CRTC. (Source: Canadian Radio-Television and Telecommunications Commission)

The Government of Canada also recently launched the Connect to Innovate program, which invests an additional $500 million by 2021 to extend and enhance internet service in remote areas.

A full list of Connecting Canadians projects is available here.