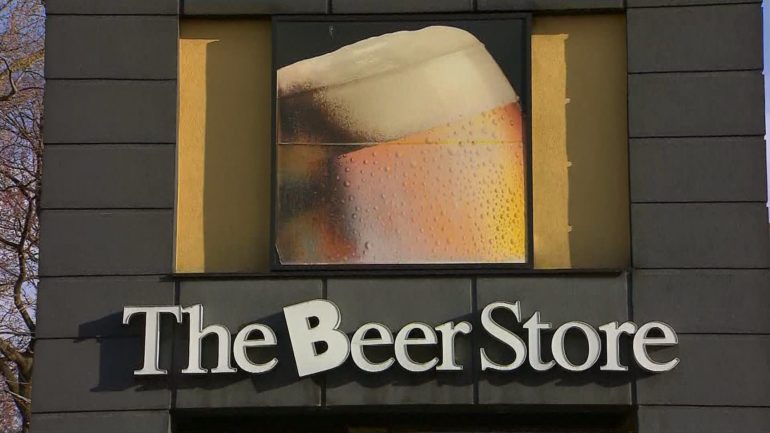 The Beer Store is venturing into the home delivery business.

The company announced Tuesday that home delivery services will begin immediately for people in Scarborough and Ottawa.

The decision to deliver to these areas is part of a pilot project intended to explore potential options related to customer service.

Mario Di Paolo, Beer Store district manager, said in a Tuesday press conference that the plan for the project is to collect data and determine if the process is worthy of further expansion into other parts of the province.

“The research and the next few months will tell us what we can do to eventually grow the business beyond where we are right now,” Di Paolo said.

Andrea Randolph, vice-president of retail for The Beer Store, also spoke on the matter, telling Jane Stevenson of The Toronto Sun that the move was based on popular demand.

“Our customers said, ‘Hey, we’d love you to create a facility where we could order beer online and have it delivered to our door.’ So we did,” said Randolph. “We’re really, really excited that we have this new development and obviously we’re hoping our customers are similarly excited. It’s part of our commitment to modernize and enhance our customer experience.”

The addition comes a year after the LCBO decided to take similar steps in providing delivery services. The comparison of the two plans show a stark contrast.

The LCBO, according to The Canadian Press, registered $1.7 million in sales during the first three months of their online store alone. Customers had the option online of scheduling either in-store pickup or home delivery.

At the time of the LCBO’s announcement a year ago, Finance Minister Charles Sousa told Rob Ferguson, of The Toronto Star that it was “the biggest shake-up since Prohibition,” and said that the idea was targeted at “making life easier for people by putting the world at their fingertips.”

Di Paolo also confirmed that The Beer Store is open to expanding its home delivery options past the original stipulations.