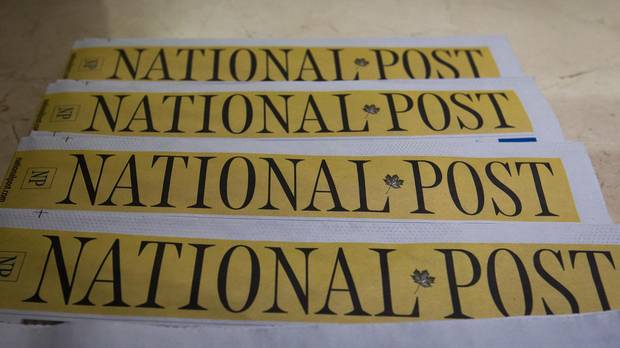 The National Post has announced that it will be cutting its Monday print edition permanently.

Starting July 3, the Post will be offering an ePaper edition of Monday’s news in place of a print edition.

John Hinds, President and CEO of News Media Canada, sees the National Post’s decision as a response to market demands and isn’t surprised given the Post’s recent history of not providing print editions during summer months.

“I think with anything in the current climate, when any newspaper does anything these days there’s always sort of a suspicion on this. The post has done this for summers for quite a long time and a lot of other papers have done it across the country,” he added. “I think people will make comments about it but obviously it’s part of the ongoing transition of news media into multiplatform.”

Hinds believes that the evolution of the industry will produce more decisions like this, but the timing of those decisions will be solely dependent on each individual newspaper.

“I think that would really depend on the papers. I think what you are seeing is that newspapers are moving from print only, to multiplatform delivery. As they do that, there is going to be an ever changing mix of those platforms,” he said. “I think as the industry evolves, you’re going to see a lot more of this.”

Christopher Waddell, associate professor of business journalism at Carleton University, told CBC News that he believes the move reflects a struggle from within the National Post to juggle a declining budget.

“Clearly the Post is suffering with the same problems it has been having for a long time, which is a decline in advertising revenue for print and online, and also a decline in circulation,” he said.

The decision has had a polarizing effect on the public, as readers have expressed very split opinions on whether the announcement is good or bad for the industry.

Bad news but if you’d told me in 2010 it would be 2017 before a 2nd major daily trimmed down print schedule, I woulda said you’re dreaming.

Expensive to run the big presses, print production, bindery, distribution. Mondays have never been a big day for advertising anyhow.

The Doors said it best, This is the End