London attack latest of many in 2017 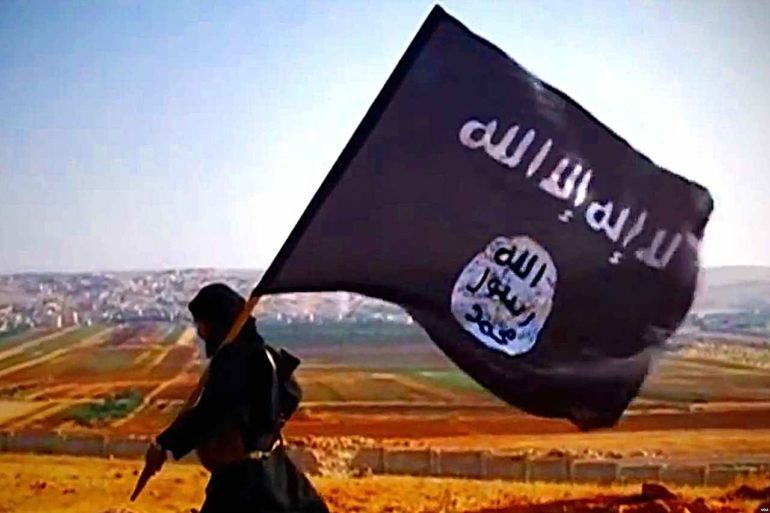 Witnesses reported seeing victims with horrific head wounds at the scene of the incident. Courtesy: Reuters

The ISIS-claimed attack on London Bridge Saturday night that took the lives of seven people and injured 48 others, follows several others this year across the Middle East, Southeast Asia, and Europe. With the U.K. still reeling from the deadly Manchester attack nearly two weeks before, the landmark bridge became the scene for the latest act of terror for which ISIS has proclaimed responsibility.

This also brings this year’s number of ISIS-claimed attacks to 18, with three of them occurring in Europe. Most of the remaining 15 attacks took place the Middle East.  In Egypt, 73 people of the Coptic Christian minority have been killed over three incidents so far this year.

This map provides detailed information on ISIS attacks in 2017, and their geographic distribution.