Buying a house in Toronto is looking a little more promising 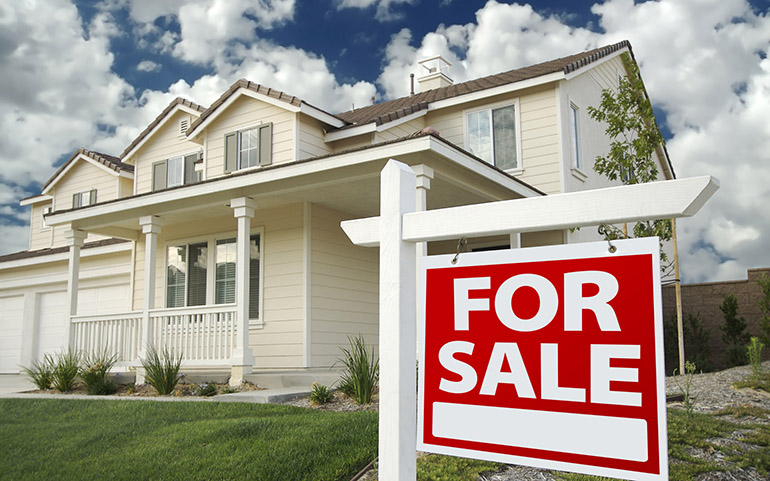 Housing prices down in May
(Courtesy of New India Classifieds)

Perspective house buyers have a little more room to breathe with a slight drop in the housing market.

According the Toronto Real Estate Board (TREB) home sales in both Toronto, and the GTA took a significant hit.

The cause of this may be the government’s choice in late April to apply a 16-rule change geared towards dropping prices in the market, one of which being a new 15 per cent tax on foreign buyers.

While house sellers are now in distress, the news has brought a sense of relief to those who have been trying to buy.

“This excites us tremendously,” said Sarah Kohanzedah, a pre-school teacher and a renter for several years who is now looking to buy a home.

“My husband and I are ready to move on to the next chapter of our lives, but owning a piece of property is our priority which just has not been do-able for so many years now,” said Kohanzedah.

Potential house buyers just a few months ago were looking at an average house price of $919,614.

Alon Zeleni, sales representative with nearly 5 years of experience at Sutton Group Admiral Reality told Humber News why prices have fallen. “What happened was that everyone decided to try the market at the same time. Even people that needed to sell three months from now to ones that had expected to be able to sell their homes within a couple of weeks at most.”

Murtaza Haider, associate professor at the Ted Rogers School of Management at Ryerson University, told Humber News that it is still too early to tell if May’s pricing decrease is temporary.

“The roof is not collapsing on Toronto’s housing market. Yes, there has been a decline in the number of sales and in month-over-month prices. But this is expected. It is a rational response by homebuyers and sellers who are reacting to Ontario government’s initiatives to tighten lending in housing markets. Investors are risk and uncertainty averse,” said Haider.

Markets are likely to pick-up speed in July and August according to Haider.

“Over the last few years there has been a rise in housing prices due to increased investment from foreign buyers but this is a real opportunity for those looking to buy because housing prices are expected to rise again, ” said Zeleni.

With declining housing prices, buyers have an upper hand and can benefit from this temporary change in the housing market.