30-somethings are earning more than their parents: Statistics Canada 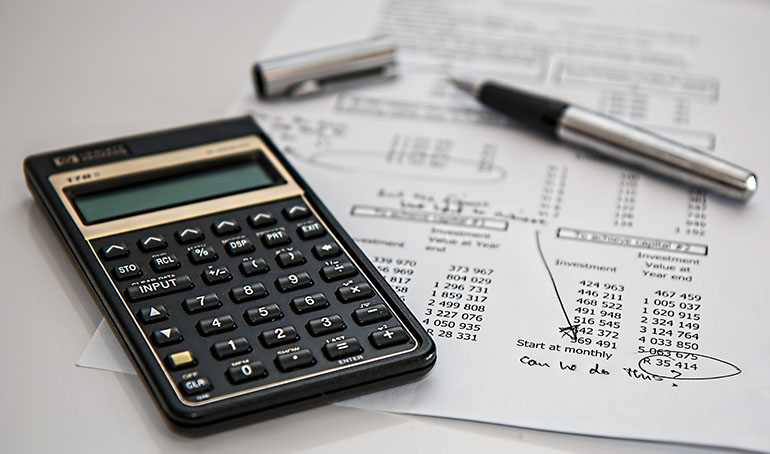 30-40 year olds in Canada are earning more than their parents, but is it enough to combat a rising cost of living?

The study, which compared the income of Canadians who turned 30 between 2000 and 2014 to that of their parents at the same age, and found on average nearly 64 per cent were earning as much or more than their parents. The results were similar for those who turned 40 in that same time period.

It also showed children of parents with the lowest income levels were most likely to earn more than their parents at the age of 30, while the opposite was true of those with parents among the top income earners.

On average, those who turned 30 between 2000 and 2014 earned slightly more than $45,000 per year, while their parents were earning an average around $34,500. All income figures given in the report are in constant 2015 dollars using the all-items Consumer Price Index.

Conservative Party families critic Karen Vecchio believes while these findings are certainly a positive thing for Canadians, they don’t tell the whole story.

“We can’t compare the stats, the cost of living has really increased,” Vecchio said.

She spoke to differences in the job market for those entering into the workforce today, compared to those featured in the study, citing an increase in the number of semi-permanent and contract positions without benefits.

Vecchio noted youth in Canada today have to pay more for a university education that won’t guarantee them a secure job in the future. This is in stark contrast to the age group analyzed in the study who had lower educational requirements for permanent positions with benefits, she said.

“It’s stats for the sake of making stats,” she said. “We have to understand it and put it into perspective.”

In an interview with Canadian Press yesterday, NDP deputy finance critic Nathan Cullen warns that just because income numbers have grown over time, it doesn’t mean all is well.

“Many Canadians are struggling to make ends meat, and study after study show that the disparity between the wealthy and everyone else continues to grow,” he said.

“We need a government that works to support Canadians working precariously, not one that tells them to get used to it.”

What the study shows is a gradual rise in income for Canadians over time, but there is concern over the rising cost of living in the country. With stable and permanent employment harder and harder to come by, the next generation of Canadians is facing an uphill battle if they want to out-earn their parents.