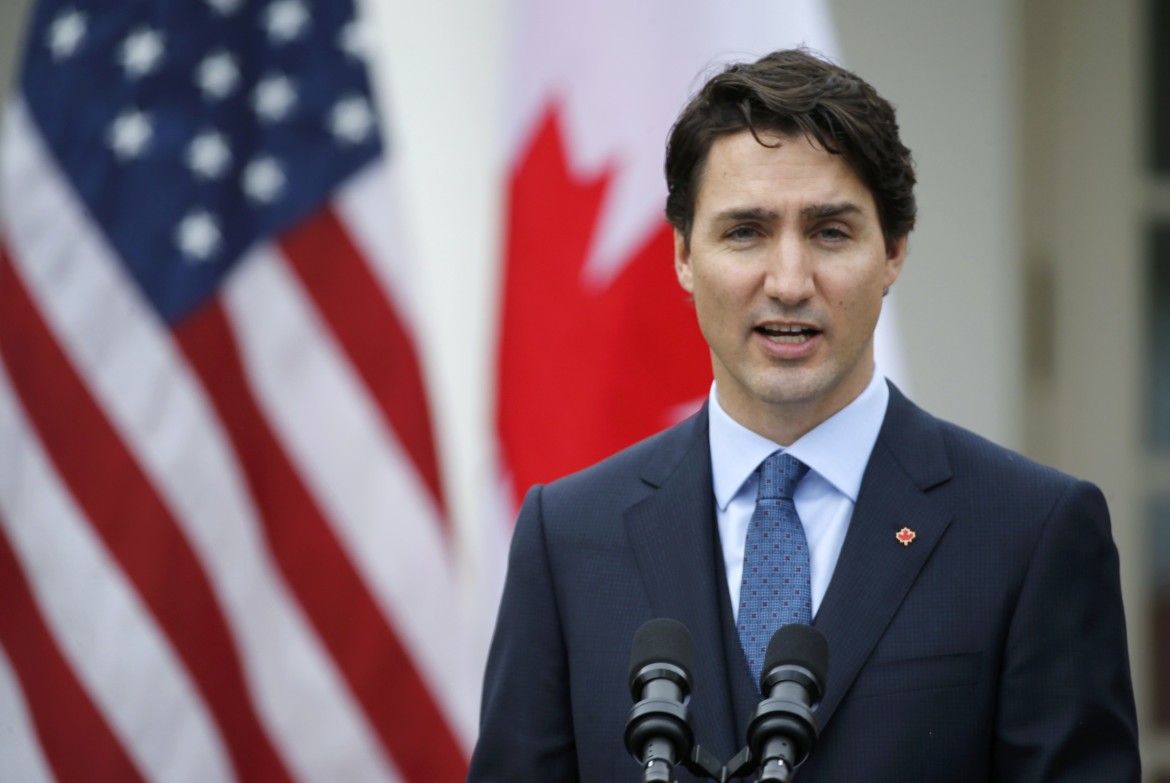 Please read my statement on US strikes in Syria: https://t.co/cwoVJrJe7P

According to a Tweet from Press Secretary Cameron Ahmad, Trudeau is planning on making an additional statement in house today.

Prime Minister @JustinTrudeau wishes to make a statement in the House. He has asked the other parties for their cooperation. #CdnPoli