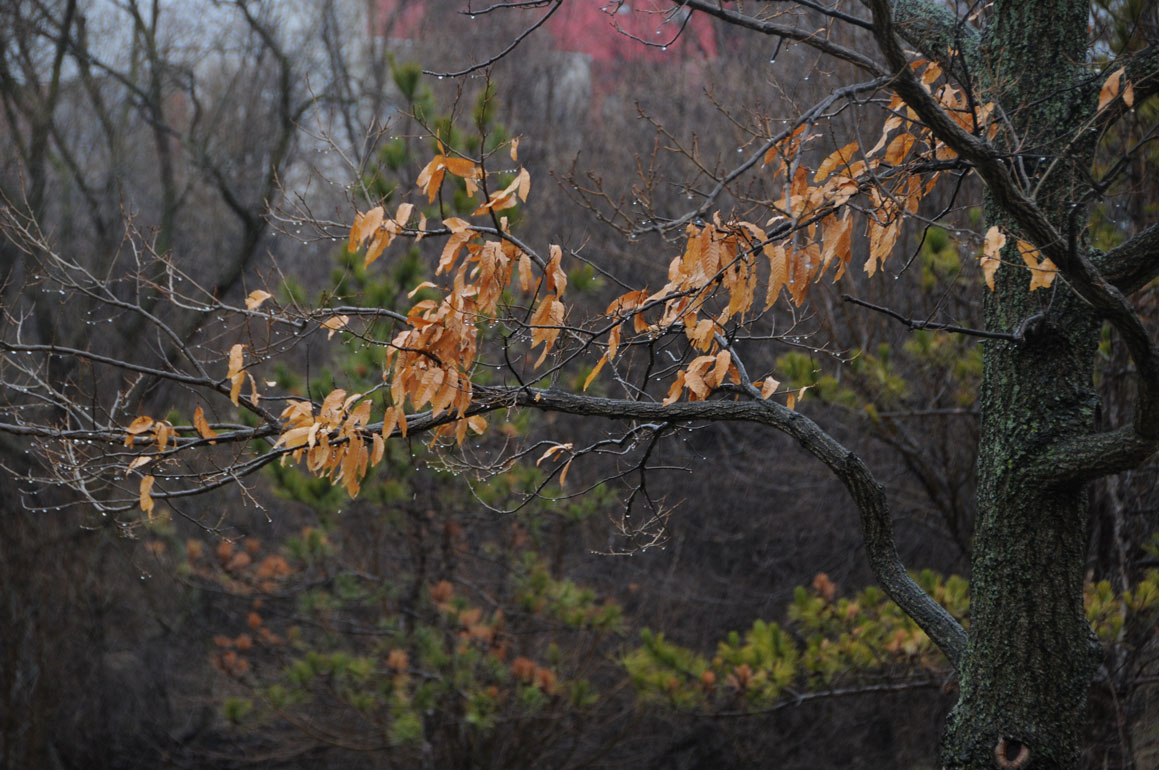 Rainfall was said to be between 20 to 30mm, but now is expected to exceed 35mm.

Spring is here and rain is to be expected, but the evening snow is not.

“It’s April and people will not be used to this. but certainly they [commuters]  should leave earlier and drive slower,” said Peter Kimbell, warning preparedness meteorologist for Environment Canada.

Rainfall in the GTA is expected to be 20 to 30mm, but could possibly exceed even 35mm, Kimbell said. Winds will be between 40 to 70 km/h.

The rain will switch to snow in the evening around midnight: this will be an issue for those who live in the northern parts of the GTA.

Temperatures will fall to a low of zero, drop even lower for those up north. Snowfall could total to five centimeters for some areas.

“It will warm up substantially this weekend, Monday we’re looking at a high of 18 degrees,”Kimbell said. Mid week temperatures will remain at normal levels of plus nine.