Thousands set to climb the CN Tower for wildlife conservation 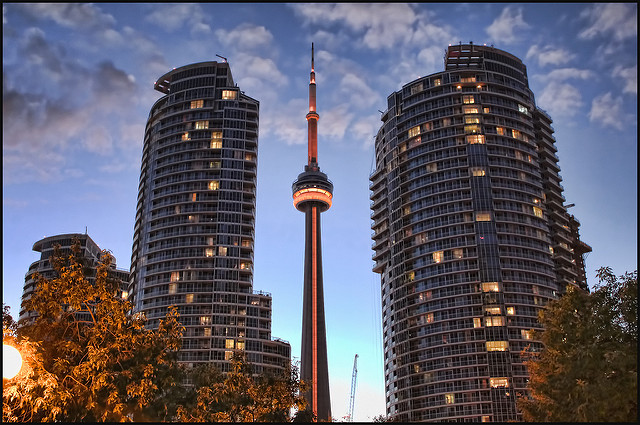 People will climb to the top of Toronto’s tallest building in support of nature and wildlife conservation this weekend.

The 2017 WWF’s CN Tower Climb for Nature will attract more than 8,000 people from all walks of life.

Climbers can either tackle the 1,776 steps as individuals or as a team, but everyone must raise at least $150 in order to participate.

Money raised from this event will go towards stopping the degradation of the planet’s natural environments, paying special attention to the Arctic area, oceans, freshwater, and wildlife.

Humber College will have a team of student firefighters who will attempt the climb in under 15 minutes, putting their training to the test.

Most people complete the climb in 30 to 40 minutes. The fastest recorded time is 7 minutes and 52 seconds set in 1989.

David Miller, former Toronto mayor and current CEO of WWF-Canada, will also be attending the event as a first-time climber.

The next climb will take place in November during the United Way’s annual CN Tower Climb.

For a full run down on WWF’s event, see this infographic.