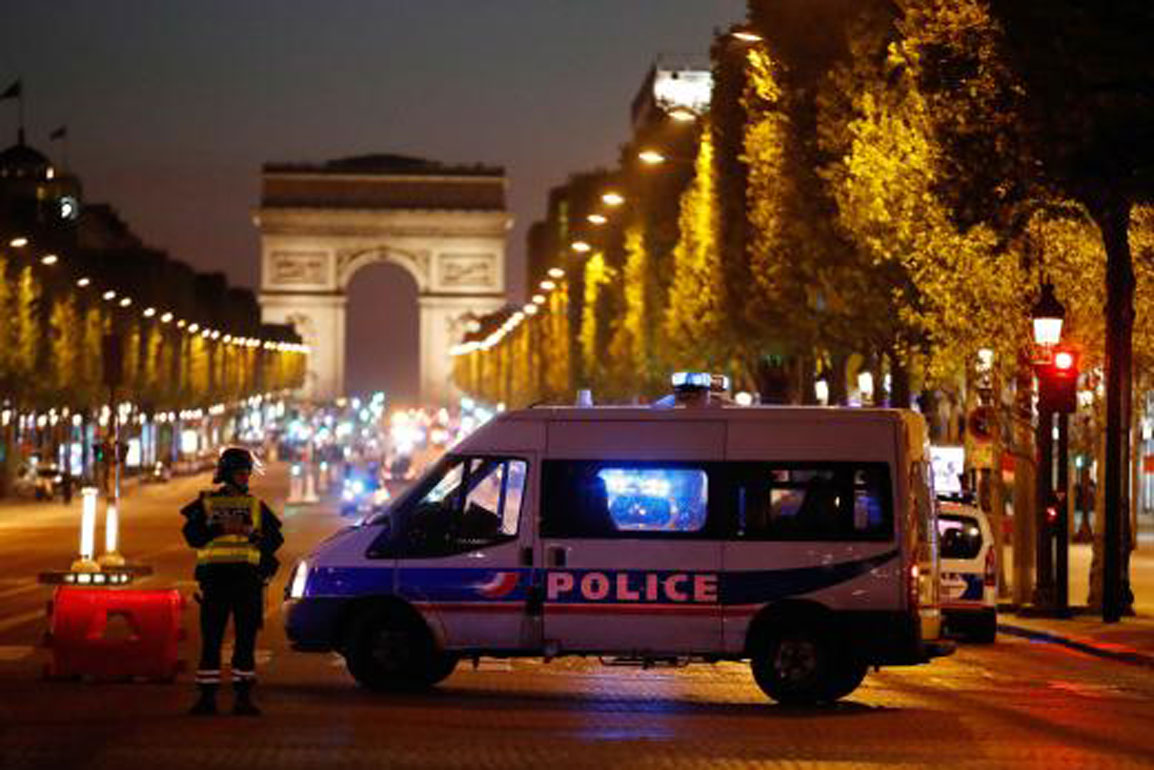 Police secure the Champs Elysees Avenue after one policeman was killed and another wounded in a shooting incident in Paris, France,/ REUTERS CHRISTIAN HARTMANN April 20, 2017 09:12pm EDT

Paris are mourning the loss of one police officer who was shot and killed Thursday in Champs Elysees Avenue. Another police officer and a tourist was also wounded. Paris police ended up shooting and killing the gunmen who worked alone.