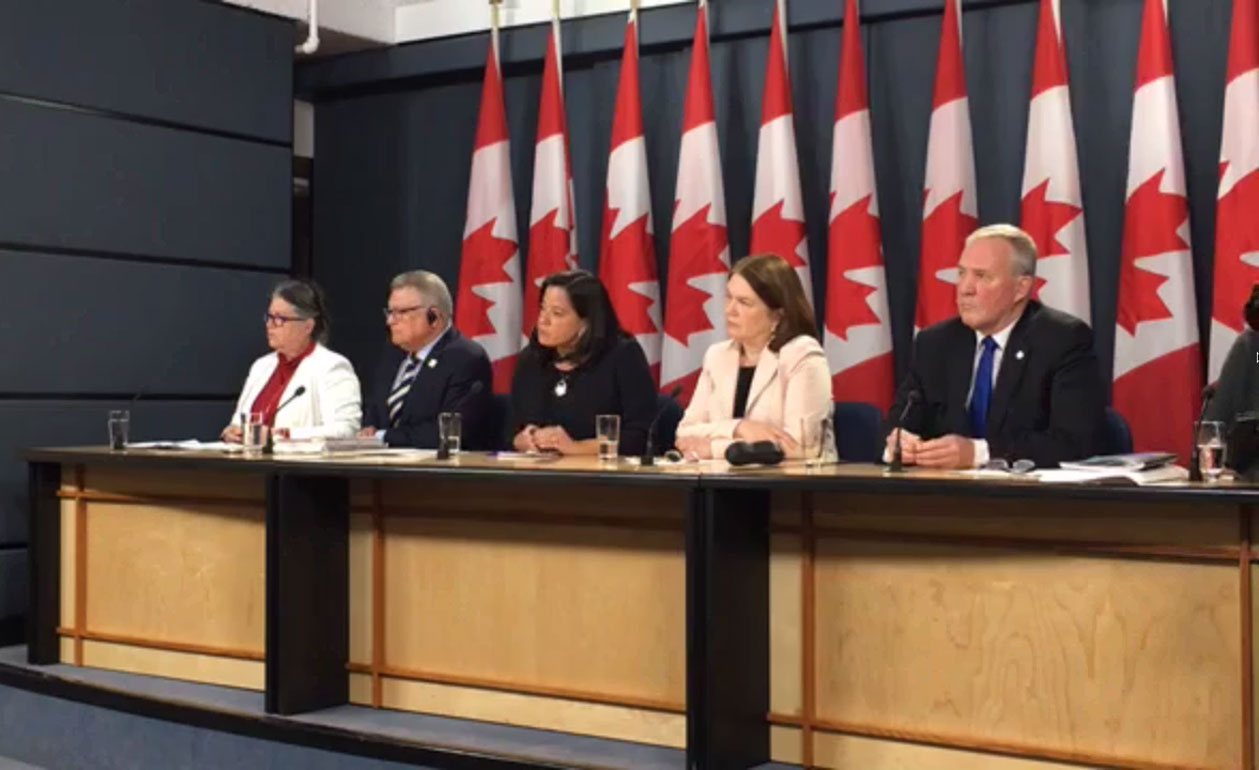 The Canadian government is on its way to legalizing the recreational use of marijuana.

The Liberal government tabled legislation in the House of Commons on Thursday to license marijuana producers and allow the provinces to control distribution and sales.

The legislation includes restrictions on age, quantities and impaired driving and the government hopes the measures will pass by July 2018.

What does this mean for Canadians? Check out the break down below.