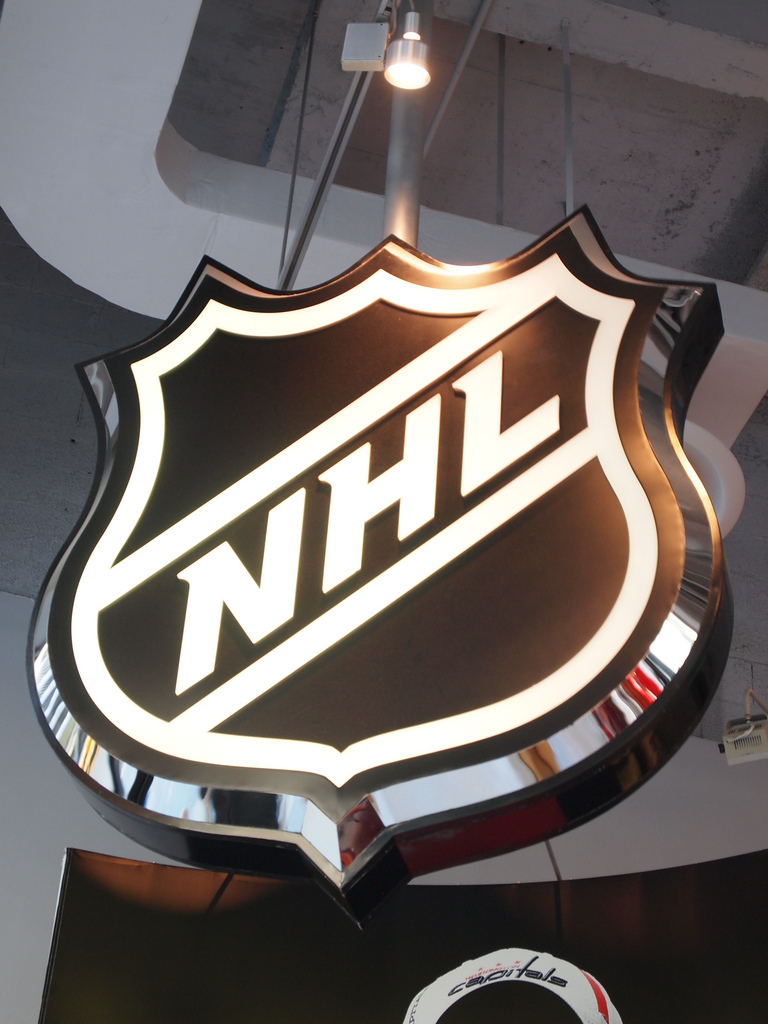 The National Hockey League (NHL) has made its decision to not send players to the 2018 South Korean Olympics.

In a statement by the NHL said on Monday that next year’s Olympics would ”interfere” with the NHL’s 2017-2018 season.

The decision has triggered angry reactions from NHL fans as well as frustrations among players.

“I just feel like we’re misrepresenting our sport on a pretty huge scale and a pretty huge level,” Chicago Blackhawks Captain Jonathan Toews told CTV News. “I think the NHL should be in the Olympics.”

Meanwhile some Humber students believe the decision is related to protect players investments.

“If you lose a certain amount of players you have to call up players from the AHL (American Hockey League),” said John Muglia, a paralegal student at Humber

“When the guys come back from the Olympics they’re kind of jet-lagged, and that’s what I think the NHL has a problem with.”

Ryan DaSilva, a sports management student is in agreement, saying that from everything he’s heard the main reason is that the NHL is a business.

“The IOC doesn’t want to give over any of their rights to the NHL,” said DaSilva. “Also the time difference that’s going to be over there, no one in North America is going to be waking up at 3 a.m. to watch a game.”

Players across the league and fans have expressed disappointment in the NHL’s decision, but DaSilva thinks that reaction to the decision will be minimal.