U.S. heroin use has increased fivefold since 2002, says study 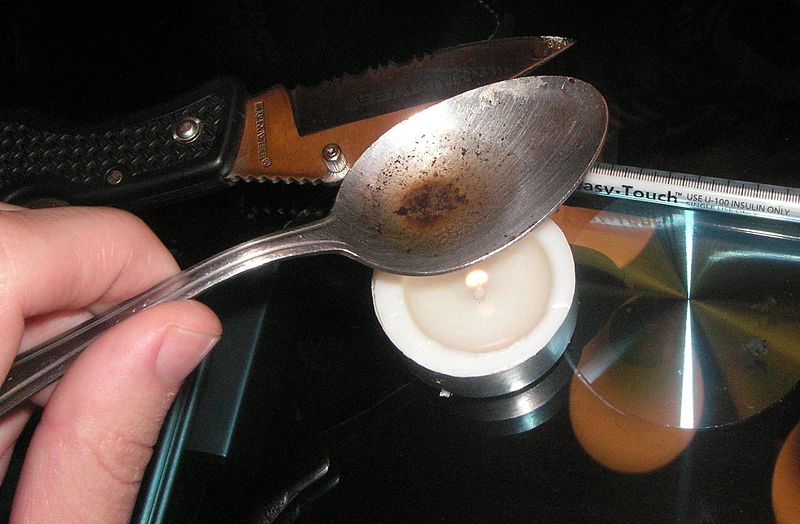 Opioid abuse is an epidemic in the U.S.

91 people die every day from opioid overdoses of heroin or prescription equivalents like painkillers and fentanyl.

“From 1999 onwards, overdose deaths due to prescription opioids rose incrementally,” said Bertha Madras, a professor of psychobiology at Harvard Medical School. “[they] consistently outpaced annual heroin death rates,” said Madras in an editorial that accompanied the study, released by The JAMA Network.

The report also found that the number of people with a heroin disorder tripled.

Consult the infographic below for more info: