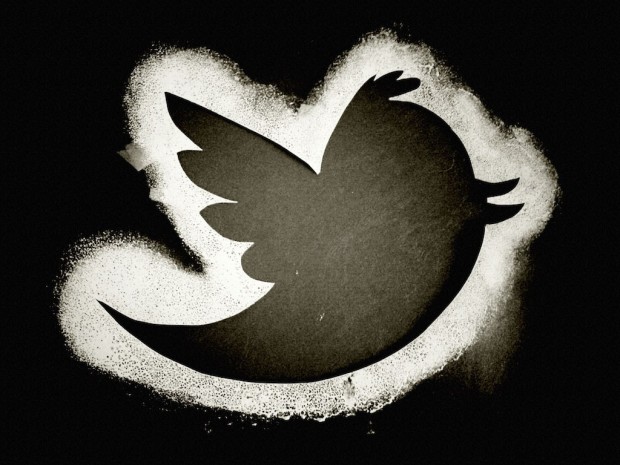 The premium price would allow access to additional graphs and statistics through Tweetdeck. Although nothing is official yet, the financially-stressed Twitter is searching to recover financially by making the premium fee US$19.99 a month.

The media platform has 319 million users around the globe as of last month. In its 11-year history, most of Twitter’s revenue comes from advertising.

New York Times reporter Andrew Tavani shows what the new premium Tweetdeck interface could look like in a series of tweets from Wednesday afternoon:

2 more notes on ‘advanced TweetDeck’: 1. Monthly subscription fee Twitter is exploring in the survey is $19.99. 2. Complete list of features pic.twitter.com/YEOf9AQ9bt

“This premium tool set will provide valuable viewing, posting, and signaling tools like alerts, trends and activity analysis, advanced analytics and composing and posting tools all in one customizable dashboard,” according to a screenshot posted by Tavani on his Twitter page.

Despite these proposed presented features, not everyone is open to having to pay for an app that’s currently free.