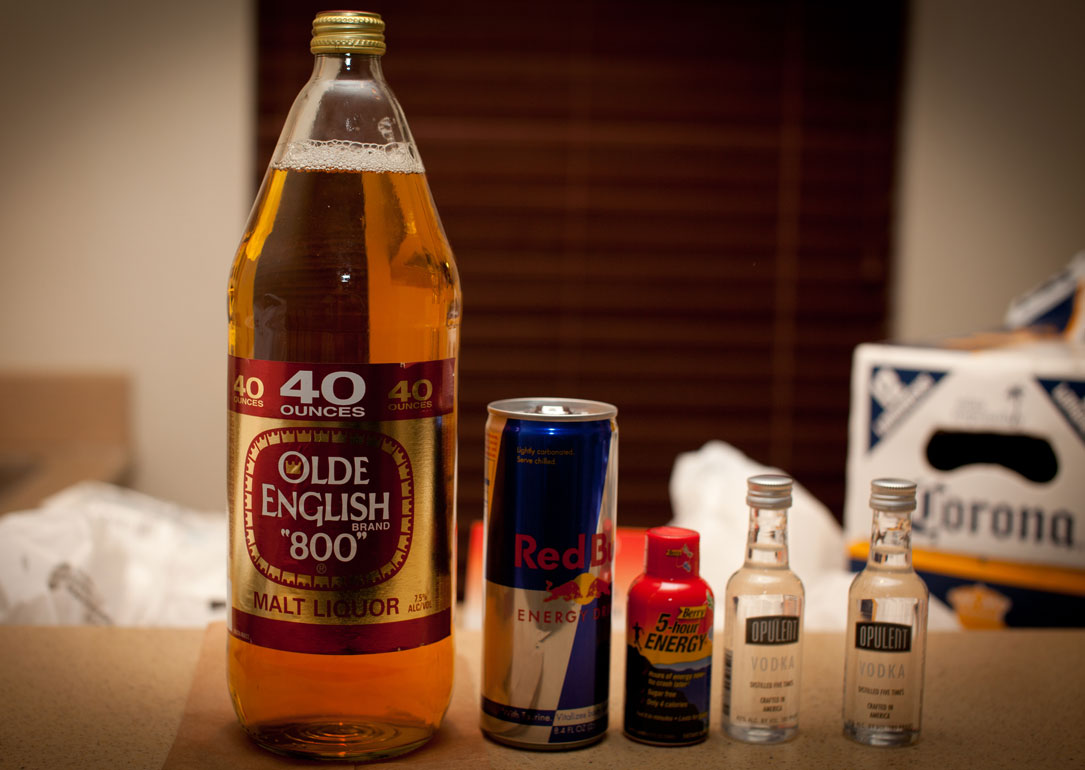 Toronto Board of Health will discuss caffeinated energy drinks and possible restrictions on sales and marketing to youth.

On March 20, the board will discuss regulating energy drinks to restrict sales to those under the age of 19, as well as better enforcing existing regulations.

Sue Morrison, one of the owners of the Mackenzie High Park pub, is not bothered by potential restrictions on energy drinks because the venue attracts a mature drinking audience.

“I have a feeling that it’s a younger clientele thing,” said Morrison.

The most recent case of Red Bull the pub ordered was three months ago, and they’re not expecting to restock anytime soon.

“We go through one or two cans a month. It’s mostly just our staff trying to stay awake at work,” she said.

While Health Canada already requires energy drinks to have labels warning about caffeine level as well as prohibiting energy drinks to be used as an ingredient in pre-mixed alcoholic beverages.

“There is certainly no harm in the city of Toronto reinforcing messages of over-consumption and making sure city staff and serving staff are properly trained and know all of the regulations,” said Fell.

“An energy drink has half the caffeine of one cup of coffee, just to give a visual.”

“It’s the same as any alcohol, in moderation, it’s fine,” said Riley Joyce, University of Guelph-Humber third year student, who is the doorman at LinX lounge for St.Patrick’s Day.

On a night out, if Joyce is tired he’ll have an energy drink early on, but mixing it with alcohol is only for an occasional situation, said the Justice Studies student.