Toronto District School Board not scheduling future trips to the U.S. 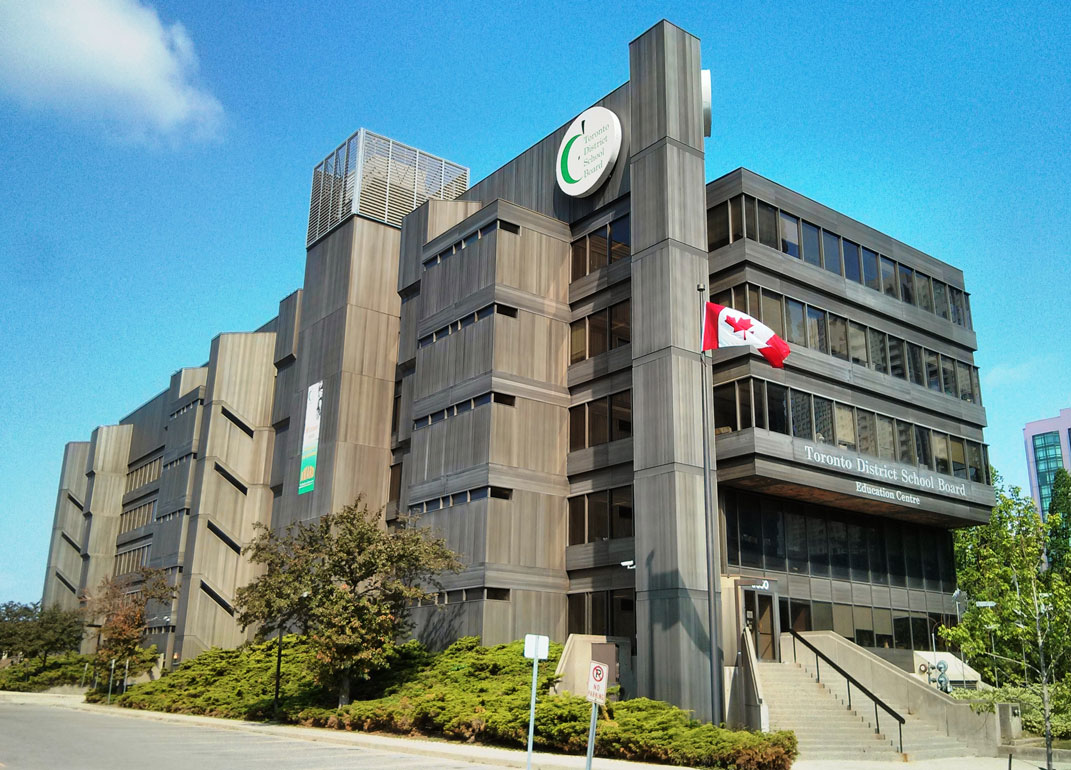 The Toronto District School Board are no longer scheduling any trips to the U.S. due to Trump’s travel ban. PHOTO: PFHLai

The Toronto District School Board said it’s no longer booking trips to the United States until further notice.

This decision came after new border restrictions that could prevent some students from crossing the border. This month the Trump administration announced it would put a travel ban into the United States on people from places like Syria, Iran, Somalia, Yemen, Sudan and Libya for 120 days.

John Malloy, TDSB Education Director, said in a statement Thursday it faced a difficult decision because the board believes students should not potentially be turned away from the border.

“After much consultation and thought, and because at this time, no Executive Order is in place, we have reached the decision that school trips to the U.S. that have already been approved — 24 trips involving approximately 800 students as well as approximately 100 students attending the DECA competition — will be allowed to proceed to ensure that students do not miss out on these opportunities,”  Malloy wrote in the statement.

TDSB spokesperson Ryan Bird said if students get denied at the border then the trip will be cancelled.

“We don’t want our students put into situations where they’re traveling down to the states with their friends and classmates and they are stopped at the border for no legitimate reason and told they can’t enter the U.S., if that’s the case we believe it’s the right thing to do for that trip to return,” Bird said.

He said he hopes the school board will allow to go on trips in the U.S. again.

“We think they are valuable trips we have them going  to the states for competitions, performances and a number of different reasons,” he said.

The decision for the school board to no longer book trips to the United States comes after Girl Guides of Canada last week cancelled all upcoming trips in the U.S.