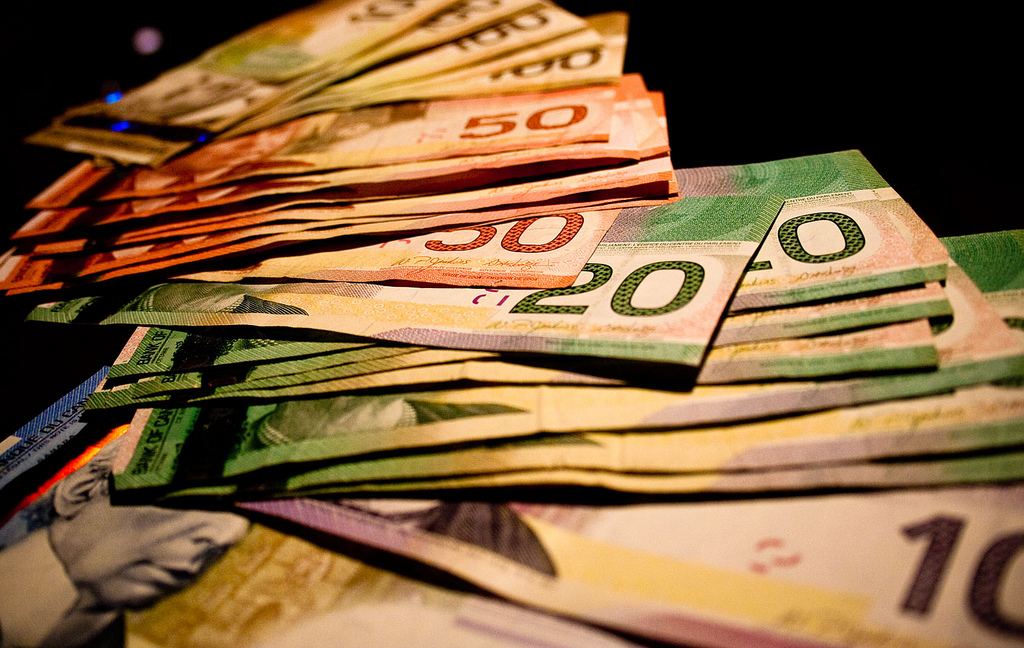 The provincial government published the latest version of the list Friday and Ontario Power Generation CEO Jeffrey Lyash sits at the top of the list with a salary of $1,155,899 last year.

Humber College’s president Chris Whitaker makes nearly half that. He was paid a salary of nearly $469,839.32 – more than twice as much as Ontario Premier Kathleen Wynne was paid last year.

Some Humber students say they’re troubled by the sum and that some of the money could be better used elsewhere.

“If [Whitaker] could take a hit of even $50, 000 less a year [and put that] toward some of the things [students] need on the campus, then I can’t see that being a bad thing,” said Brandon Worthing, a first-year marketing student at Humber.

“Basics. Some of the bathrooms don’t have any toilet paper,” he said. “Some of the doors aren’t working. I see lights that are always out in the hallways.”

Humber student Victoria Saucier said she thinks the money could be spread out better.

“The money should be distributed more evenly,” said the first-year radio broadcast student. “Food prices are way out of control. Everything on campus is way too much money and not a lot of people can afford that.”