Sneakerheads will have the chance to buy $1 Yeezys Friday 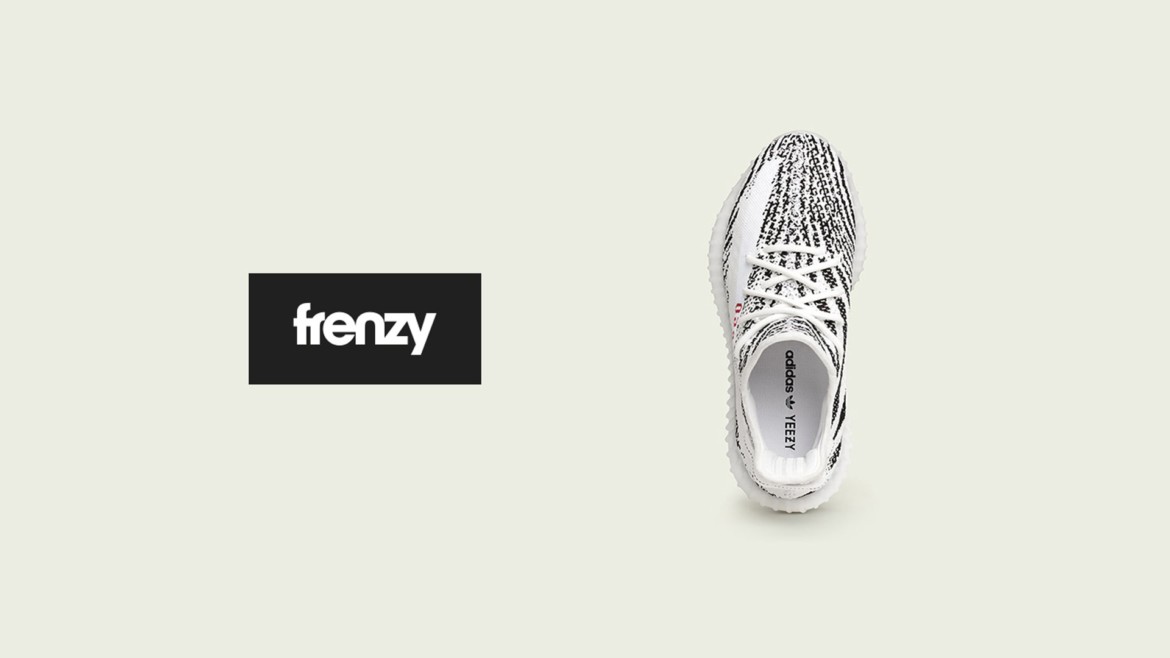 The Yeezys go on sale in the dropbox zone in Trinity Bellwoods Park at 4:20 p.m. Friday. (Frenzy)

Kanye West’s Yeezy sneakers are hard to come by, but on Friday sneakerheads will get the chance to buy a pair for just $1.

The Yeezy Boost 350 V2 “Zebra”—which retails for $350—is being sold by an Ottawa Internet-sales software company, Shopify, through a mobile app called Frenzy.

They may be cheap for a day, but it doesn’t make them easier to get. There’s only a dozen available.

Frenzy says the app’s new “dropzone” feature, which cordons off a certain area in Toronto that appears in the app, makes it easier for customers to buy highly-sought after gear.

“Dropzones are a completely new way for customers to get their hands on a rare or highly coveted product, like Yeezys,” said Tucker Schreiber, a Product Manager for Frenzy. “Frenzy makes it simple, transparent and fair for fans in a specific geographical zone to get exclusive access to the world’s hottest products.

“We see Dropzones as flipping the traditional retail model on its head, and changing the game for how limited releases will be dropped in the future,” he said.

Frenzy announced Friday the dropzone for the sneakers is at Trinity Bellwoods Park, in the Queen Street and Ossington Avenue area. At 4:20 p.m., the shoes will be available to purchase.

Although it sounds nice, the coveted sneakers may not necessarily be easier to get. With only 12 pairs of shoes available for purchase, Ventrillon predicts conflict.

“There’s going to be so many people and probably a couple of fights,” said Luke Ventrillon, a sneaker collector and occasional re-seller. “If that happens, then it’ll be pretty stupid. They’re just a pair of shoes.”

“They’re rare because Adidas makes them like that,” Ventrillon said. “Some people wear them as status symbols, others because they like the design and want to support Kanye.”

It’s the sparse number of kicks that yield incredible resale prices. Originally retailing for $350, the sneakers are often resold for $2,000 online.

“I think it’s kind of ridiculous. At the end of the day, it’s a pair of shoes,” said Ajahmo Clarke, a shooting guard for the George Brown Huskies. “There’s people living on the street, kids hungry, so it’s a bit crazy for a pair of shoes.”

This is the first time Frenzy’s dropzone feature will be used in Canada.