Queen gives British PM May the greenlight on Brexit 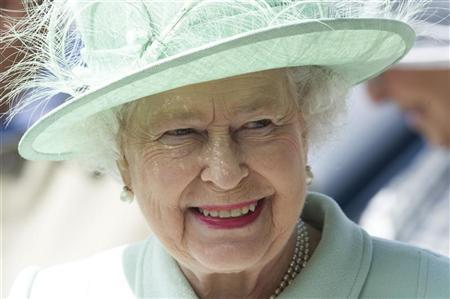 Queen Elizabeth has formally approved Article 50, which, gives British Prime Minister Theresa May the power to enter talks to pull the UK out of the European Union.

The Brexit referendum was held June 2016. Those who voted ‘leave’ won by a margin of 52 per cent to 48 per cent. Although Britain’s exit is slated for 2019, it appears that many of those that voted for Brexit are now regretting it.

University of Toronto political science professor, Mel Cappe, said that even with Brexit regretters, May will follow through and lead Britain out of the European Union.

“All of this has always been about the Conservative Party. She’s always been trying to keep the party together.” Cappe said, “If she were to go back [on her word], she would still have the problem with all the Brexiteers. She can not turn [the decision] around.”

The impending withdrawal from the European Union has Scottish First Minister, Nicola Sturgeon urging Theresa May and the Parliament for a second referendum.

In the previous referendum in September 2014, Scottish voters decided to remain a part of the U.K. by a vote of 55 per cent to 45 per cent.

Cappe compared Scotland’s longing for independence to a reference from Canada’s 1995 referendum.

PM Theresa May said she doesn’t think right now is the time for a second referendum. She says it would be unfair for people to vote without full knowledge of the results of Brexit talks.