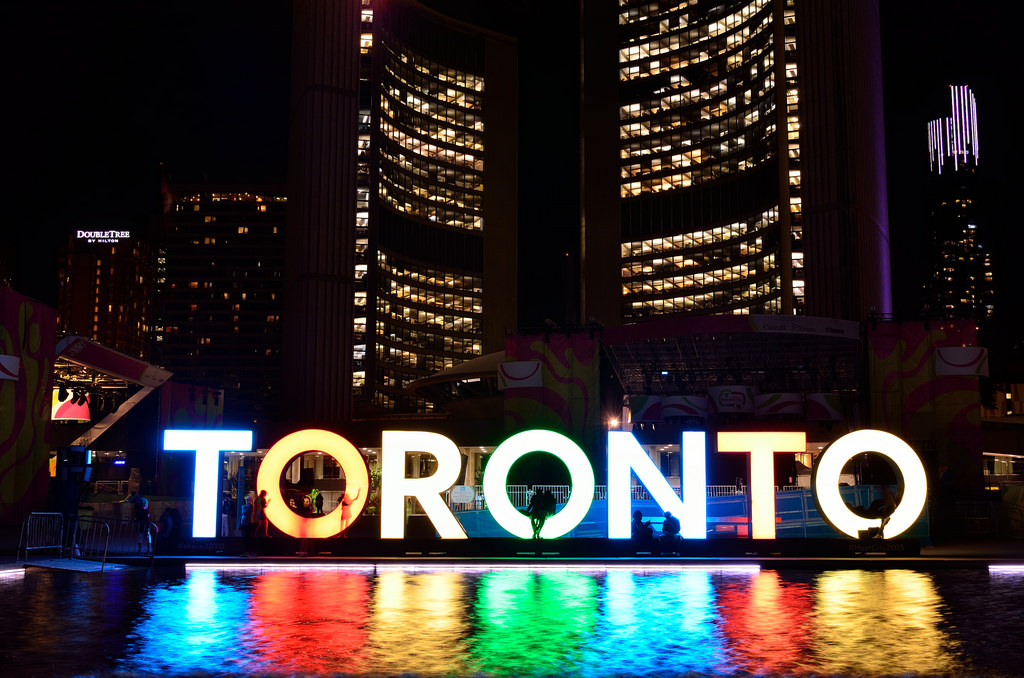 A new school for artificial intelligence that will focus on machine learning and deep learning is opening in Toronto.

The institute will train more talent in the fields, work with companies of all sizes, and be on the cutting edge of the research field, said Richard Zemel, the institute’s research director and a professor of computer science at U of T.

Canada hopes this institute will lead them to become a leader in A.I. technology and research.

The institute has the potential to make Toronto a hub of deep learning and artificial intelligence, while institutes like them have the capability to transform a city’s identity, said Mian A. Shah, professor of Artificial Intelligence at Humber College, founder of the start-up SciBotics Inc. and SciBotics Academy.

“Any delay in launching the Vector Institute would have meant missing more on the A.I. boom which has and is set to further transform our lives,” Shah said.

“Artificial intelligence is really about building systems that can mimic the kind of abilities that humans have,” Zemel said.

He said these abilities can include solving hard problems like playing chess or learning to drive a car. Easy problems can include recognizing your mother’s face in a crowded room, but things that seem easy to people are hard to get machines to do, Zemel said.

Zemel said machine learning and deep learning are becoming increasingly important areas of industry and application. Areas include health care, automotive industry, manufacturing, financial sector, and more. Many areas haven’t yet been tapped into, such as mining and education, he said.

“Inevitable technological shifts such as the self-driving cars, drones and robots with certain degree of autonomy are all direct products of research in artificial intelligence and deep learning,” said Shah, who is involved in a non-for-profit groups of hobbyists that want to develop, train and test an open-source self driving car on the streets of Toronto.

The Vector Institute is a non-profit and will have offices in downtown Toronto. The institute will also be affiliated with universities including the University of Toronto, Guelph, Waterloo and McMaster.