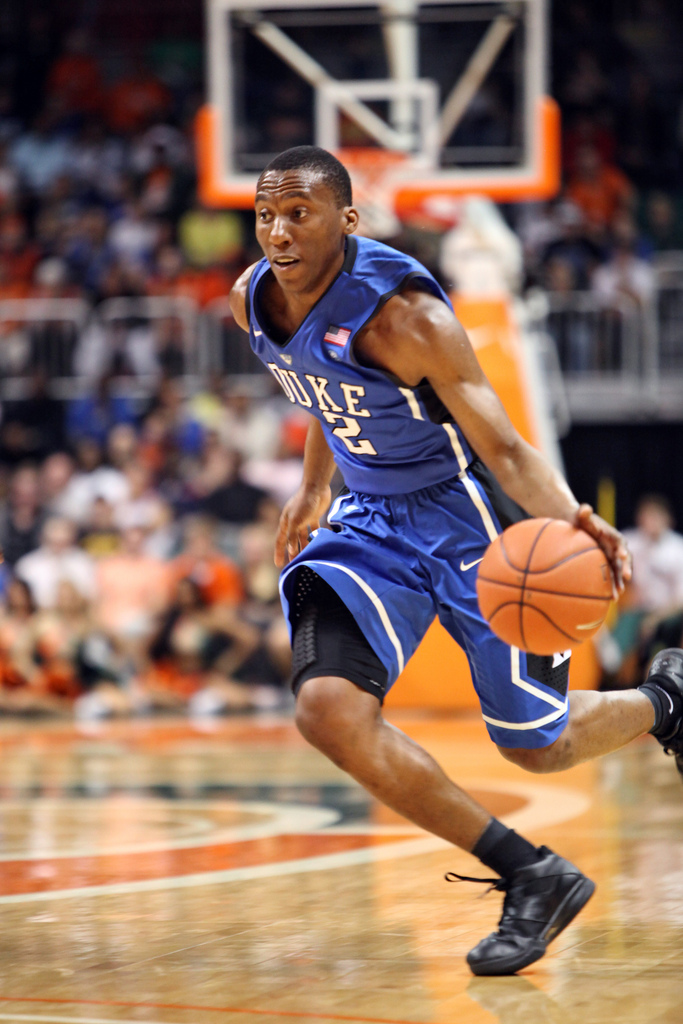 The NCAA’s March Madness basketball tournament kicks off today, both sports fans and those who don’t know what a three-pointer is are filling out a brackets and cheering for teams all in the name of fun.

Sixty-four teams are competing for the national title of best collegiate team.

According to a Sports Illustrated article, the probability of correctly predicting every game in a tournament is somewhere between one in 128 billion, and 9.2 quintillion. The bracket choosing process can vary wildly from looking at team stats to picking based on favourite colours.

The tournament is head-to-head, one game eliminations. Teams are ranked 1-16 in four different divisions – East, West, Midwest and South. Teams are ranked based on the conference play, which is supposed to be an indicator of how teams compare to each other. This is where things can get difficult as upsets can happen early in tournaments.

Below is an infographic featuring teams that could be bracket busting favourites.

(Matchups assume higher rated team advances for round of 32)