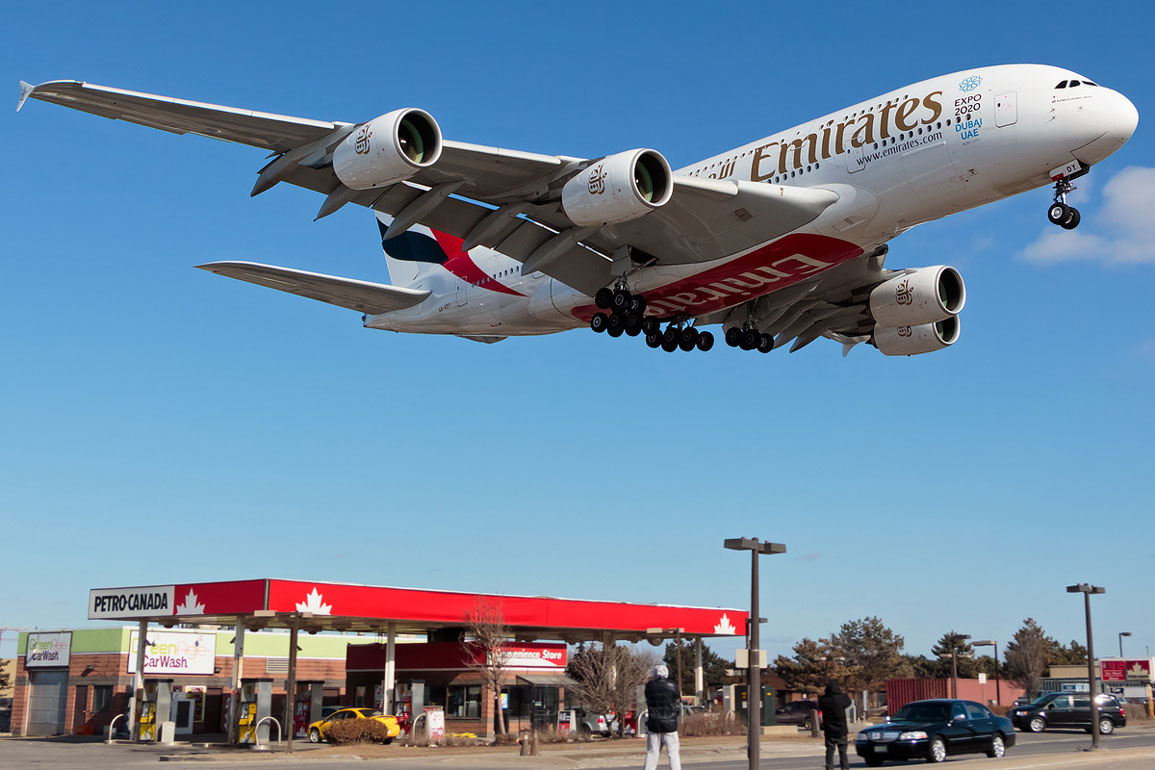 March Break is here and that means it’s the busiest day of the spring season at the Toronto Pearson International Airport.

Toronto Pearson spokesperson Shabeen Hanifa said the airport are prepared to be busy.

“We know well in advance which dates are expected to be busy and teams across the airport staff accordingly. We also plan activations targeted for the audience, during March Break we also see lots of little ones so we know it’s important to gear activities towards them,” said Hanifa.

The weather is a big reason why families choose this time to go on vacation, said Stephen Smith ,University of Waterloo Recreation and Leisure studies professor.

“It’s a time where families are able to travel because it’s been a long haul since the holidays,” said Smith.

Passengers are being urged to check their flight times before arriving to the airport on the Toronto Pearson  website.

Flight Centre spokesperson Allison Wallace said it’s important to give yourself more time before arriving to the airport.

“Give yourself more time than you think you need. it’s one of the busiest times of the year so expect lineups for checking in, security and boarding. Make sure your travel documents are up to date and make sure you do the 24 hour online check in with the airline,” said Wallace.

Travelers are advised to keep kids occupied while at the airport.   Select restaurants  are offering free meals for kids. Adults waiting for flights can also access the free wi-fi.